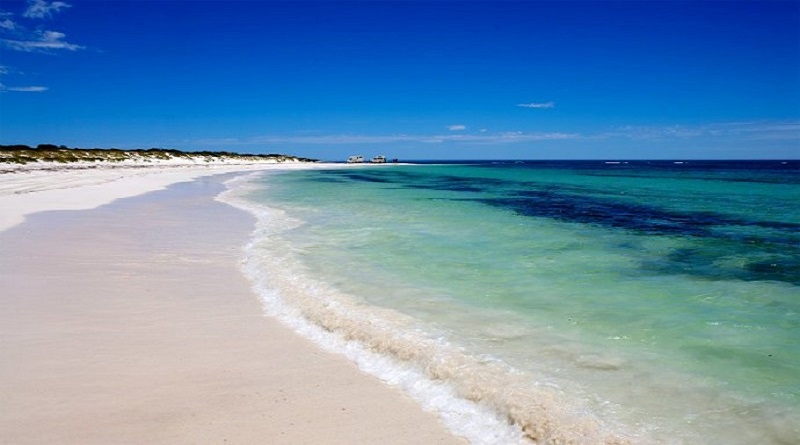 Australians in New South Wales object to the state’s new vaping law, which would fine vapers $550 Australian dollars for vaping in places where smoking is banned reported by News.com.au.

While the law’s supporters claim that there are dangers to second-hand vapor — a claim not currently supported by research findings — the law’s adversaries point out that some scientific organization such as Royal College of Physicians, the National Academies of Science, Engineering, and Medicine, and others have well established the reduced risk of vaping compared to smoking.

53 year old Annette Huppatz, an Australian vaping advocates and board member of New Nicotine Alliance Australia, contend that forcing vapers to vape in the same spaces as smokers, “make(s) about as much sense as holding an AA (Alcoholics Anonymous) meeting in a pub.”

And Australian vapers may According to Ms. Huppatz:

“The feeling is ‘I did the right thing. I did what you and all the health authorities said you wanted, and quit, and now you want to shove me back with the smokers and make me a pariah again?’, I quit, and now you want to punish me again and send me back out there? Vapers feel strongly about this. We are improving our health, and we have a human right to do that, and we are being limited in doing that. It’s a ridiculous law and sometimes those laws need challenging.” 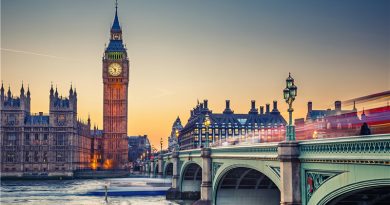 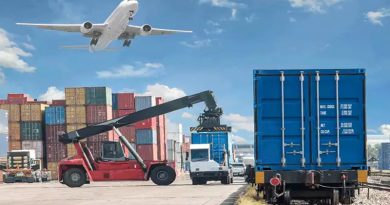