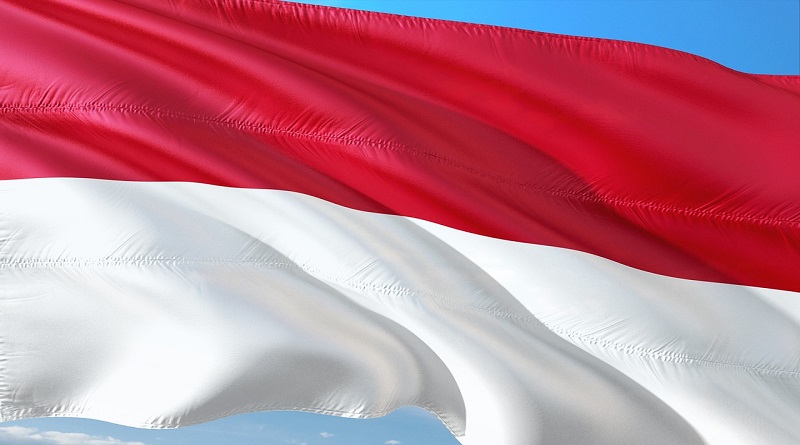 Indonesia, a country with a 67 percent smoking rate among male residents over age 15 — the highest smoking rate in the world will be affected by The 57 percent tax. This huge tax will go into effect July 1.
The new tax will apply only to e-liquids that contain “traces of tobacco plants,” according to Reuters. The meaning of that is unclear, since all e-liquid that contains nicotine would fit that description. There are about 300 e-liquid manufacturers in the Southeast Asian country, and more than 4,000 vape shops according to Indonesia customs office’s statistics.
As the fourth-largest country in the world, Indonesia has 260 million populations. Tobacco taxes account for most of Indonesia’s excise tax income.

Indonesian smokers pay the equivalent of about $2 a pack for cigarettes.

Indonesian officials seem no being shy about the purpose of the huge tax. Heru Pambudi, director general of customs and excise at the Ministry of Finance, said last year that the primary purpose of the tax would be “to limit the consumption of vapes.”
Trade minister Enggartiasto Lukita told a local newspaper that vapers should just smoke instead. He thinks tobacco farmers would be hurt by a decline in smoking and explained “We should turn vapers into conventional cigarette smokers.”

The tobacco lobby is powerful in Indonesia, according to the Washington Post. Like the United States, Indonesia is one of the few in the world that hasn’t ratified the World Health Organization’s Framework Convention for Tobacco Control (FCTC), and cigarette taxes are low. The smokers in Indonesia pay the equivalent of about $2 a pack for cigarettes. 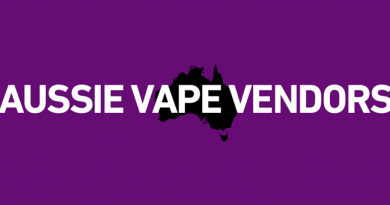 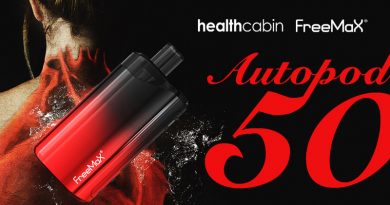 FDA ban flavored E-Cigarettes, we are together with you