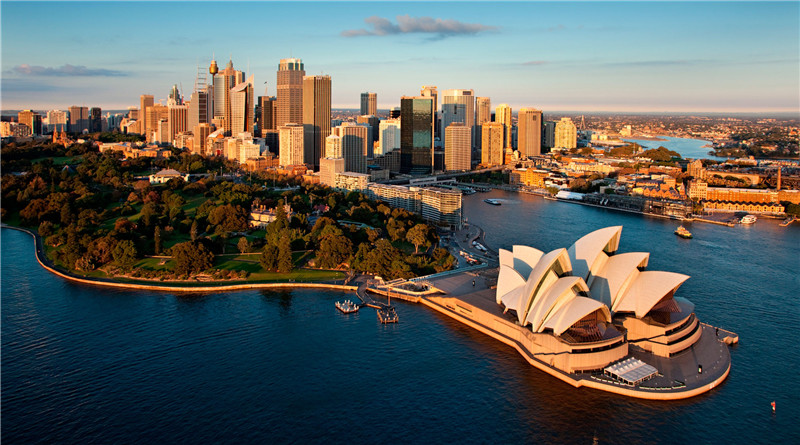 VAPING is now a mainstream quitting strategy for Australian smokers, with the number of vapers more than doubling in the last 3 years. In 2019, 2.5% of the population (aged 14+) or 520,000 people were ‘current’ vapers (vaped at least once in the last year). This finding was released days ago in the 2019 National Drug Strategy Household Survey and shows that “the vaping genie is well and truly out of the bottle”.

In the previous survey in 2016, 1.2% of the population vaped and there were only 240,000 vapers. This is an extraordinary rise given that vaping is discouraged by federal and state health departments and most health and medical organisations and is essentially illegal in Australia.

Smokers
The survey found that 54% of vapers are still smoking – “dual use” (280,000). Many vapers smoke in the early stages as they adjust to vaping and stop smoking when they are ready. Dual use causes less harm than smoking, but the greatest benefits are from quitting smoking completely.

Ex-smokers
3.2% of ex-smokers (200,000) vape, in many cases to avoid relapsing to smoking. Vaping is not risk-free but it much safer than smoking.

Never-smokers
0.7% of people who have never smoked also vape (43,000). 70% of these never-smokers vape infrequently (monthly or less) and this is of little public health importance. Only 30% vape daily.

Most never-smokers who try vaping (85.4%) do it out of curiosity and 93% of these do not continue long-term. Vaping is not for non-smokers, but some of these never-smoking vapers would have smoked instead if vaping was not available.

Ex-smoker – ex-vaper
Many people quit smoking by vaping and then quit vaping as well, but are not captured in the Survey.

Many people try vaping out of curiosity. However, amongst smokers, 44% vaped to quit, 32% to cut down, 23% to avoid relapse and 27% to reduce harm from smoking.

The most common reason for vaping in teens is curiosity (73%). Teens should not smoke or vape, but it is better if they rebel by vaping than smoking.

Where to Buy Vapes?

Australia vapers can shop at HealthCabin or shop locally in Australia, here are some Australia online vape stores recommended: