Julie de Losada, division manager with Public Health’s Clinical Health Partnerships, said the proposed ordinance presented to the commissioners Tuesday is designed to protect nonsmokers, but she hopes it will also keep youth from picking up the habit.

A public hearing on the ordinance is scheduled for 2 p.m. April 9.

While the state has had a ban on smoking in public places since 2005, de Losada said Skagit County never approved that law. Because of this, the law could not be enforced locally.

If the commissioners approve the ordinance from Public Health, de Losada said smoking and vaping would be banned within 25 feet of the door of any place of employment, and at public social spaces such as parks or beaches.

She said the ordinance would give community members a tool to tell smokers or vapers that their actions aren’t allowed.

Public health organizations nationwide have had decades of practice in preventing youth cigarette use, de Losada said. But vaping presents a new challenge.

If the ordinance passes, de Losada said it will model good behavior to young people in the county.

Public Health is accepting written public comment on this issue through April 9. 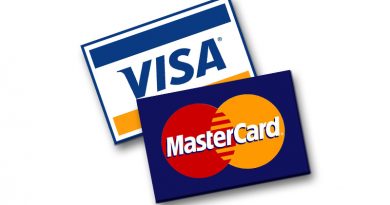 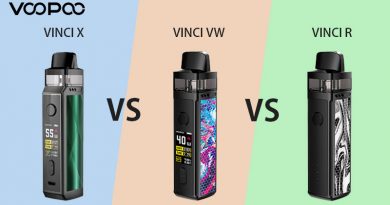 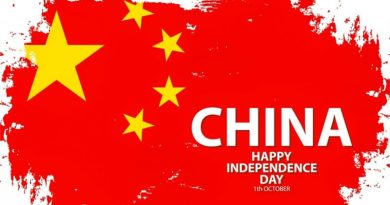