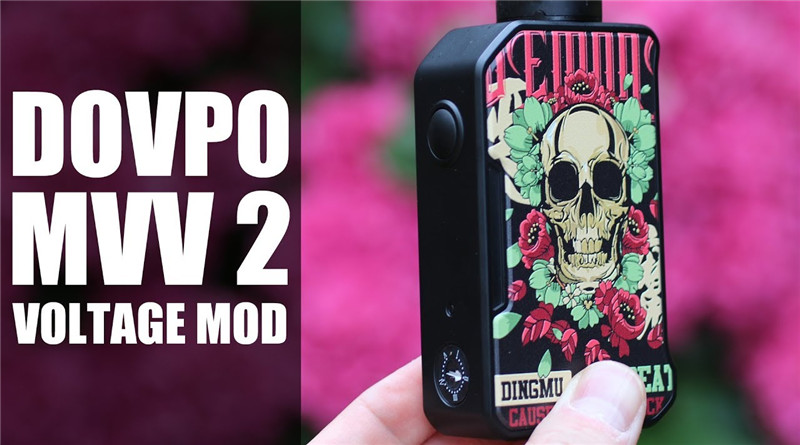 Seeing as everyone seems to vaping like its 2013 with billet box being as popular as ever, thought I’d give the old school a go myself, don’t be silly, not a billet box , but the version 2 of the mvv from dovpo, no frills, potetiometer controlled, full on power

Back in the day, 4 – 5 years ago, was it?, an eternity in the vape market, before the likes of the awesome sigelei 100 & 150w devices, the cloud chucking, high wattage, rda vaping was nowhere near as prominent, even though it seems to be getting less and less now, the only way really was dicing with the devil on a mech tube or a homemade pwm “mod”. Now a pwm mod or pulse width modulation mod for those that don’t know, is a voltage adjustable, no frills or protection, these worked by rapidly turning the switch on & off and were adjustable by using the potentiometer , therefore turning the volts up or down, but the thing is you were always outputting full whack and needed a series build, some good cells and a little prayer for the less risk averse 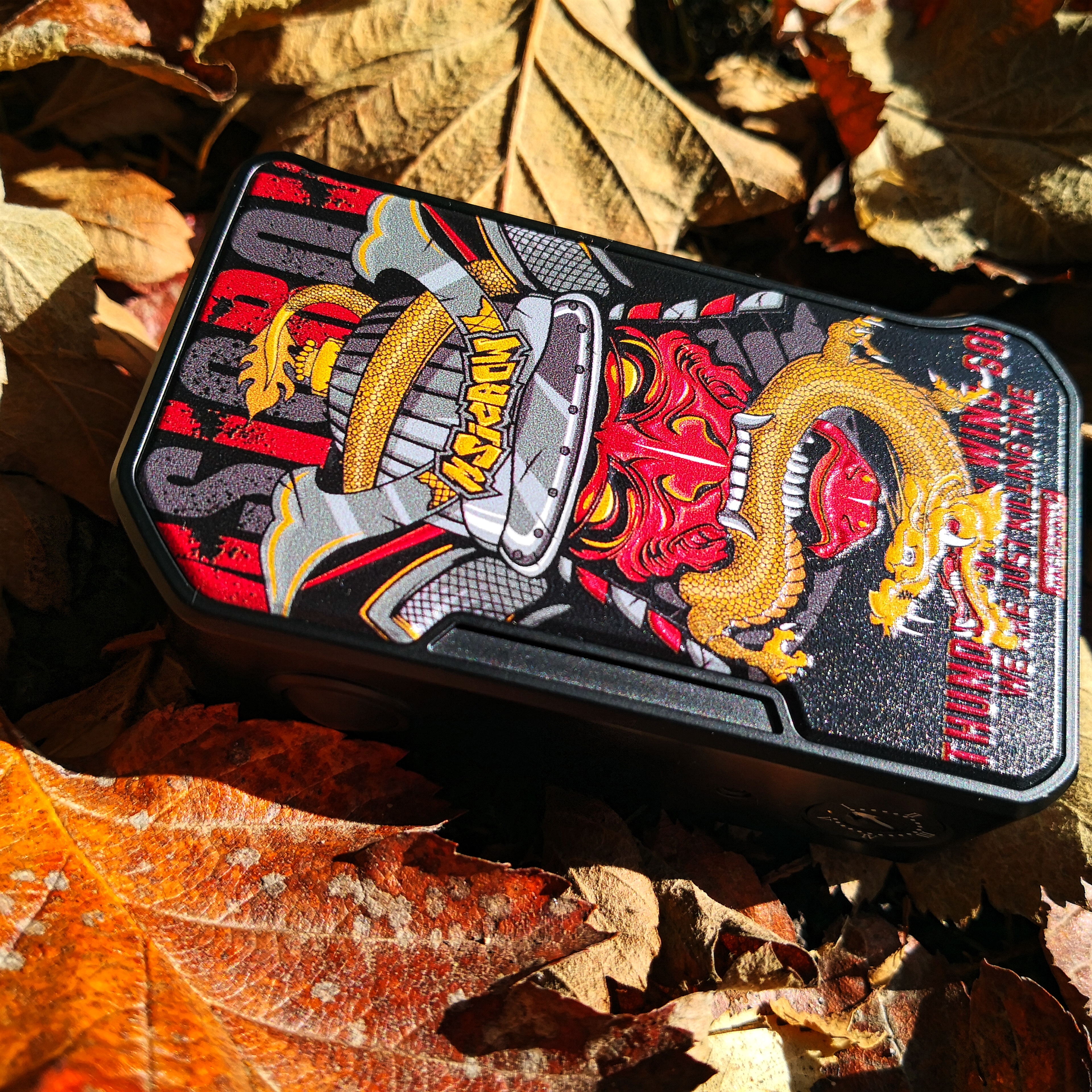 Up top is the ss centralized, ever so slightly raised 510 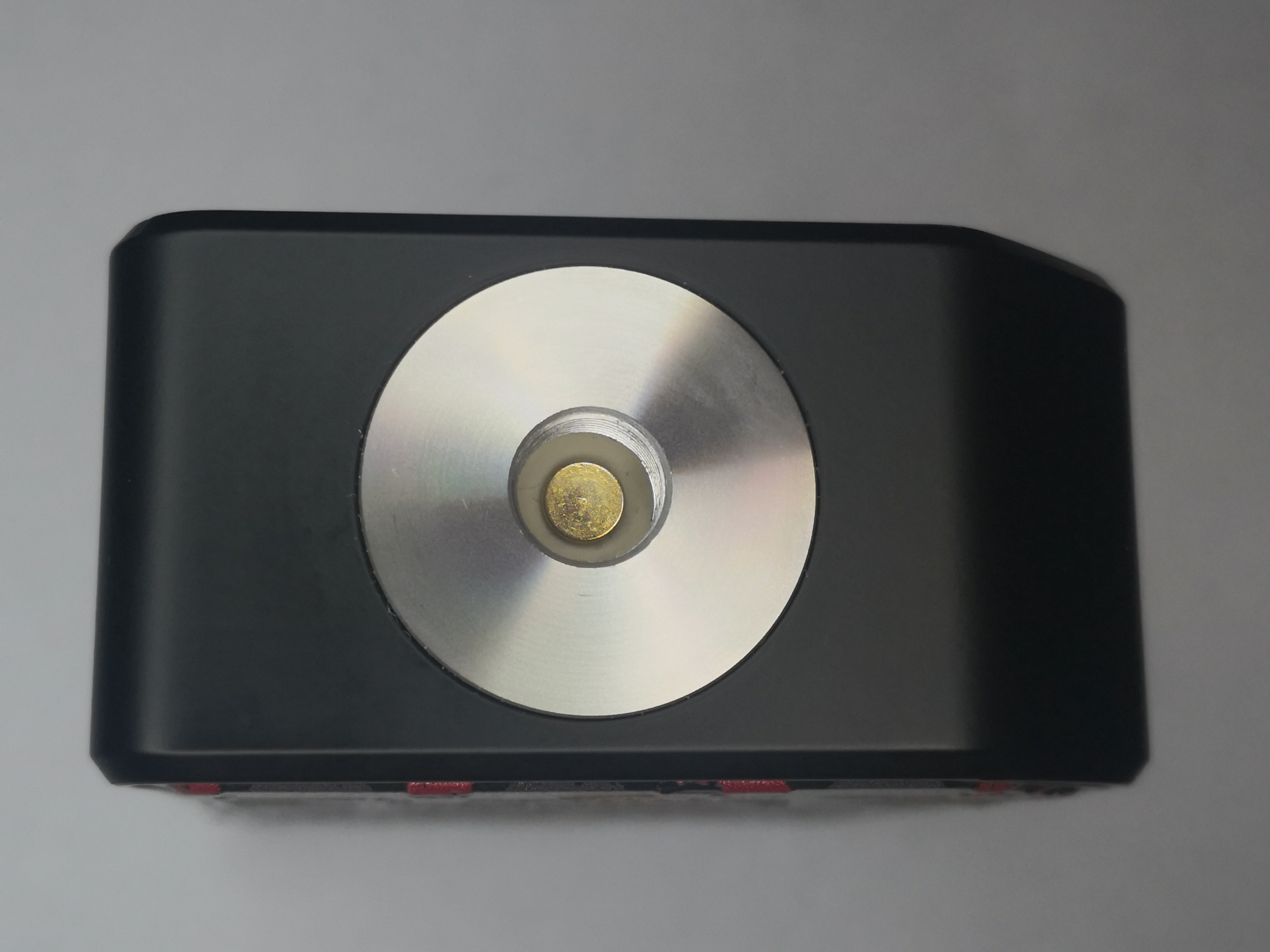 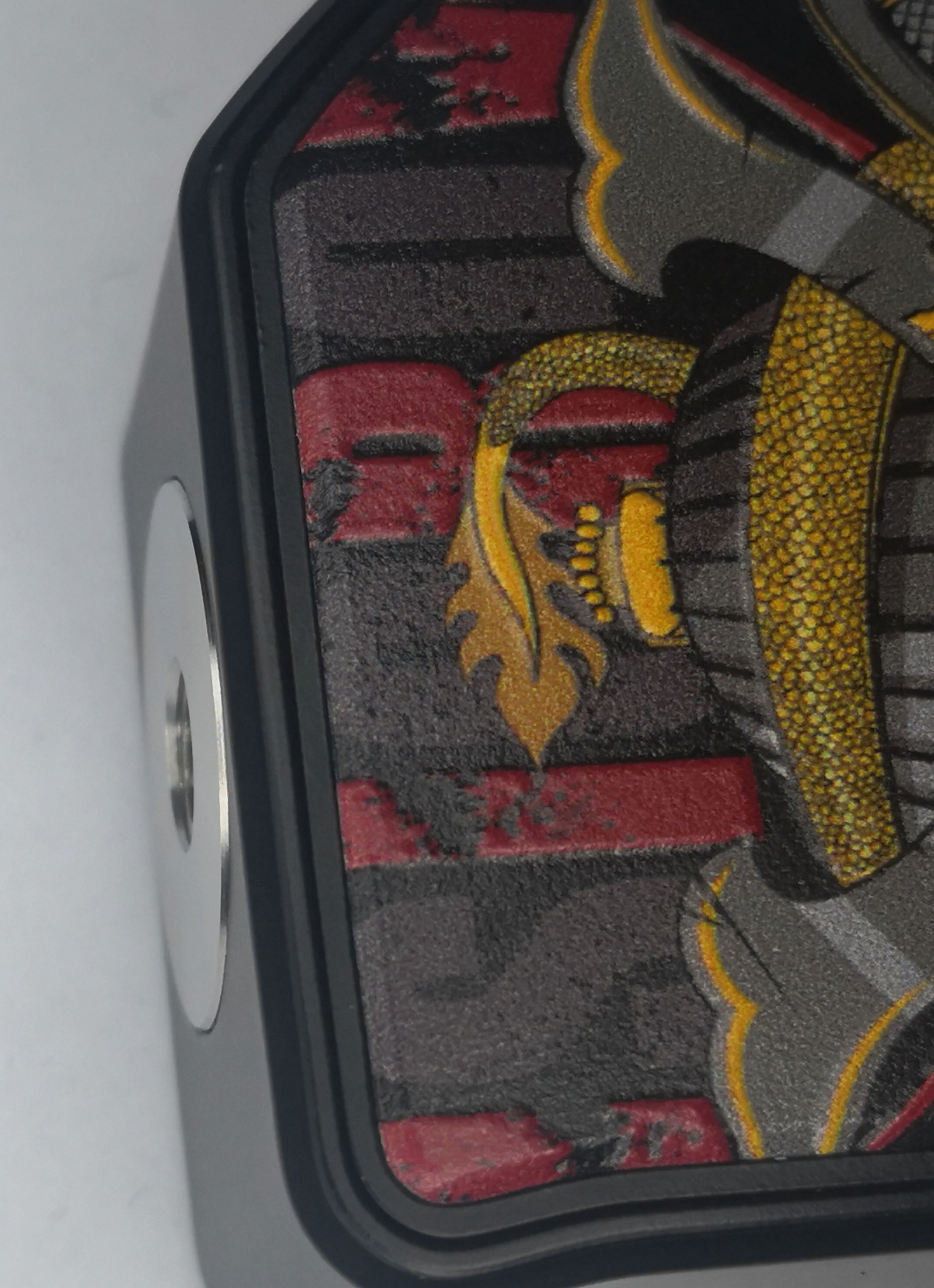 Along the face of the mod is the very nice and clicky fire button, battery level indicator led and the potentiometer for the adjustable voltage 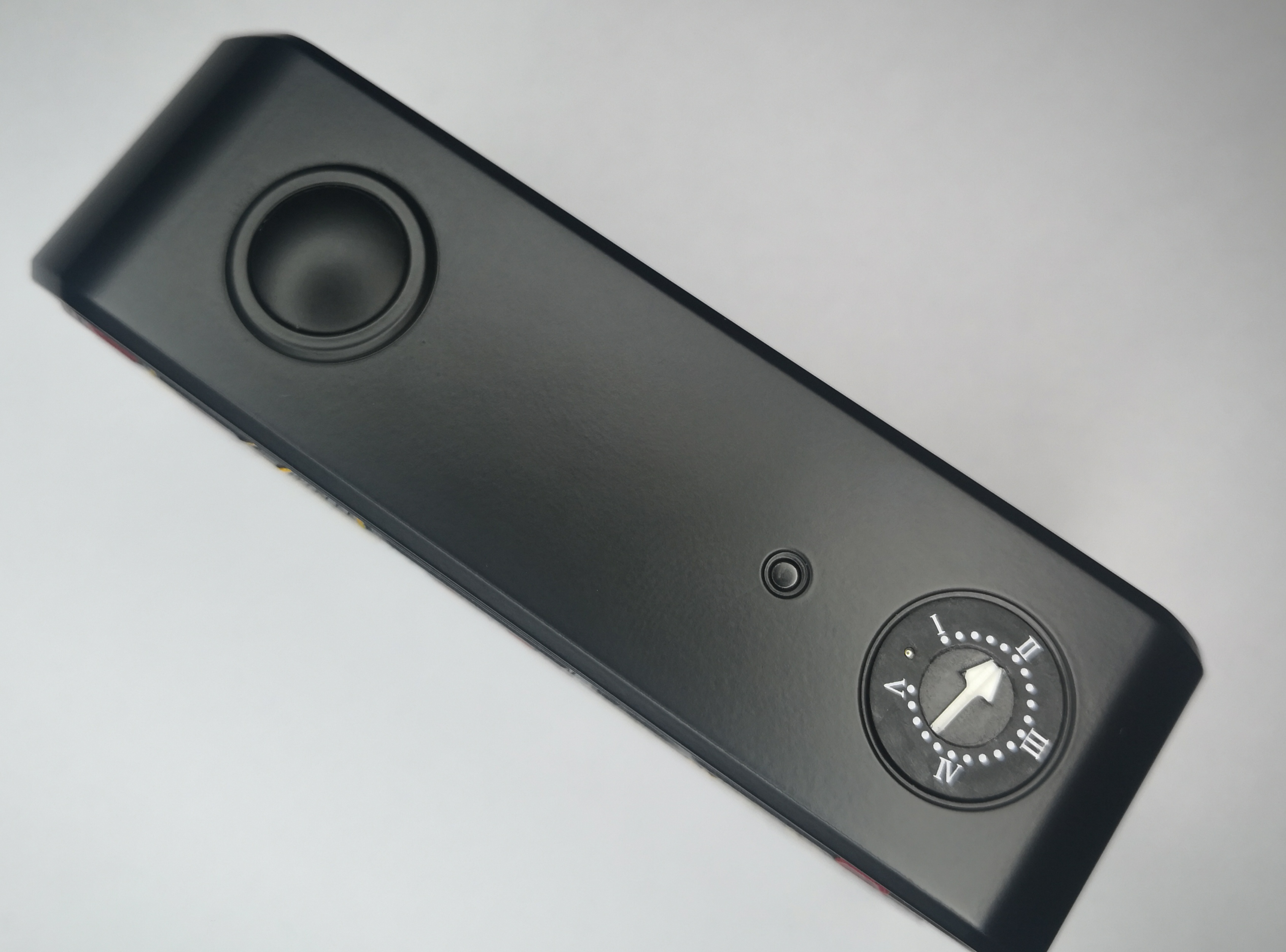 Battery sled is accessed be taking off the door, couple of spring loaded connections and a battery tab, also under the door is a usb c charging port 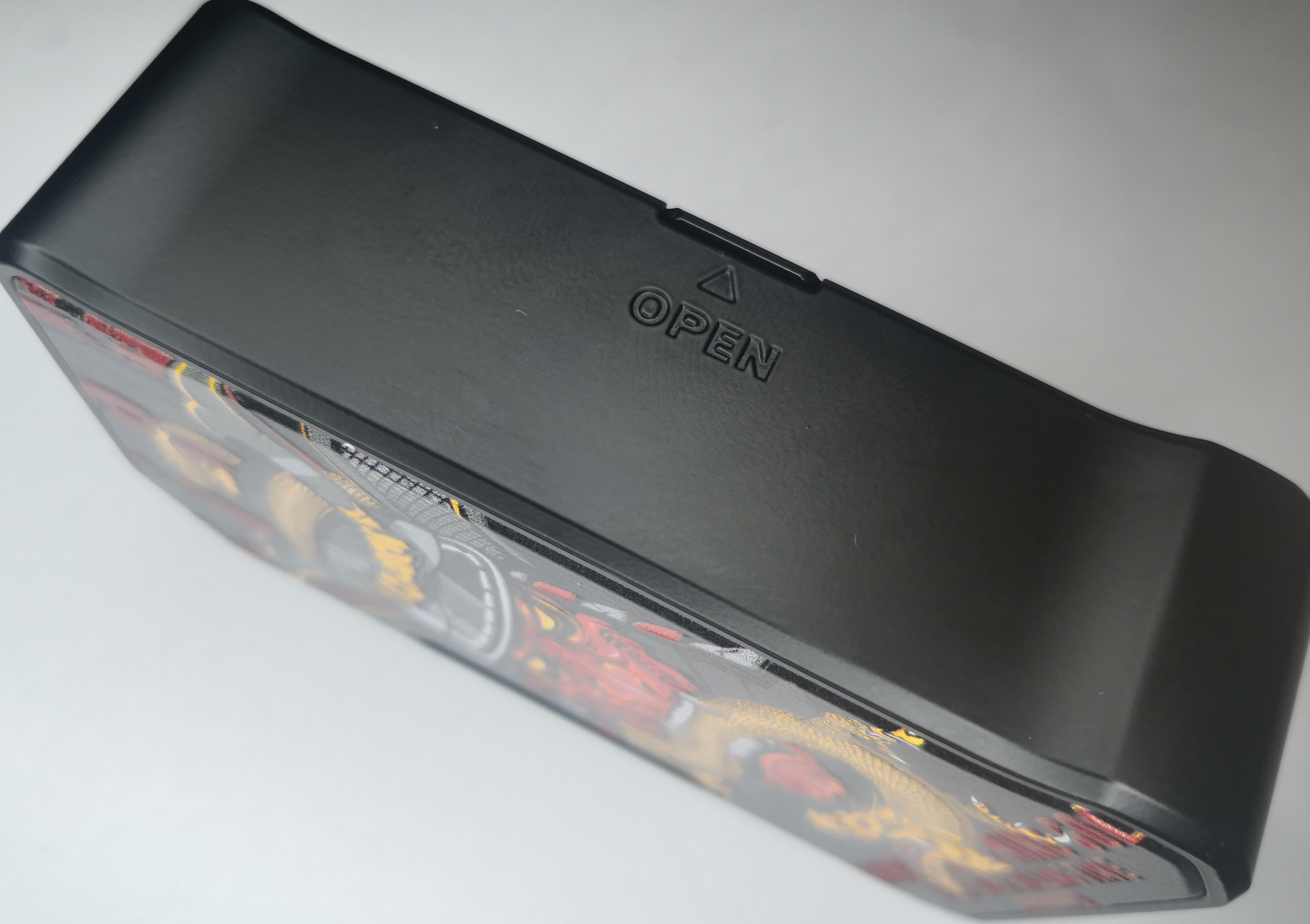 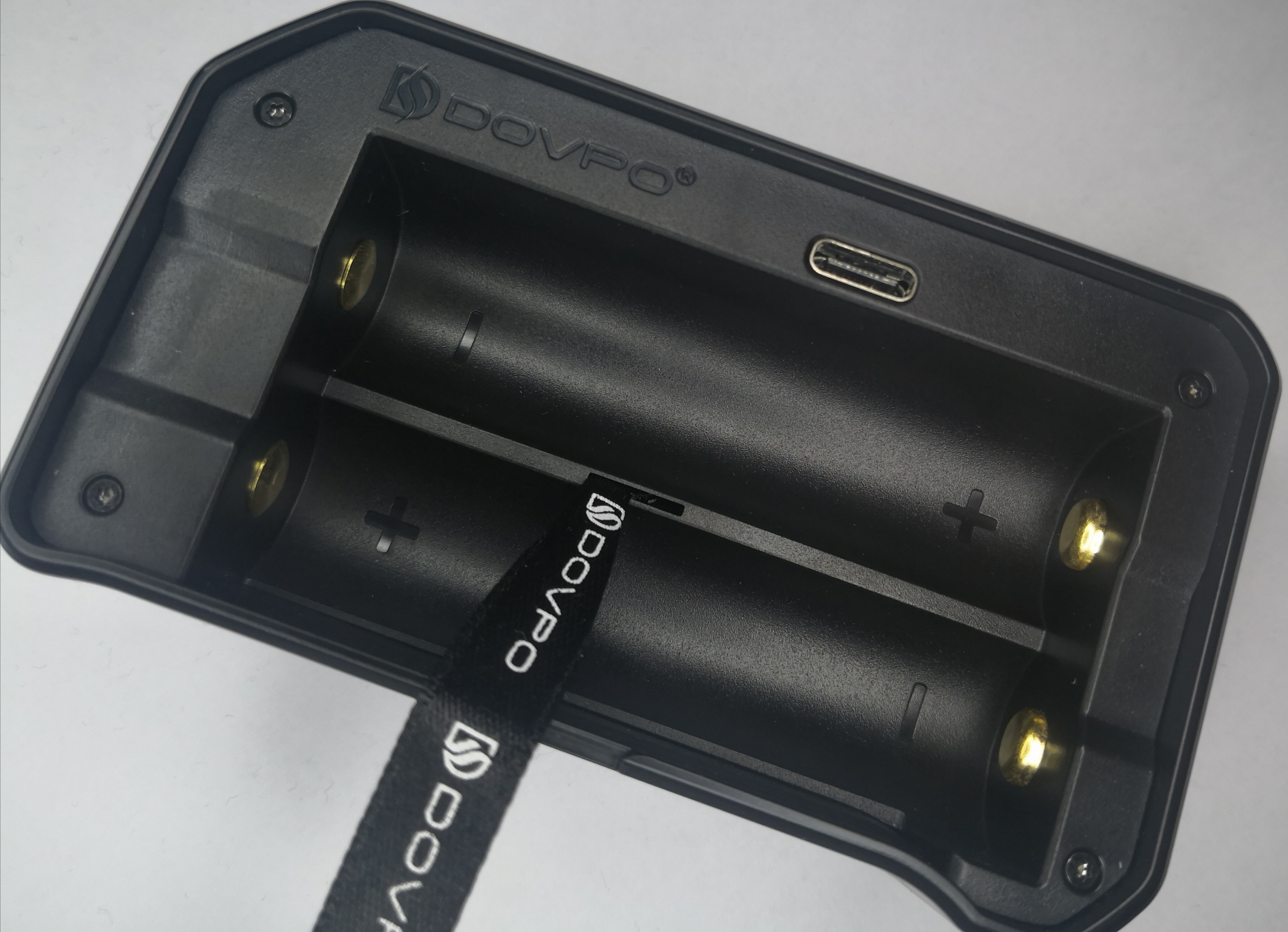 This will fire down to a low 0.08 ohm, knowing some ohms law and high amperage cells are a must

This isn’t your average “pwm” box as far as I can tell, there’s multiple on board protections just like the normal screened regulated devices, you have reverse battery protection, short circuit protection, no atomiser, low voltage protection (if one or both cells drop below 3.2v it will not fire) over temperature ( board temp) and a ten second cut off

Using this has been great no faults to speak of really a part from subjective cons.

Operating this one is a doddle power button and adjust the voltage, simples, love the power button on this, nicely domed and very clicky and responsive

Power as you’d expect is delivered quickly, that punchy type, no ramp ups.

Good ol battery doors still something these companies seem to be struggling with, it’s not awful by any means but there is slight movement up and down only really noticing it if you look for it

I tried reaching out to dovpo about the on board charging on this to see if they could tell me a little more about it, but I had no reply, usb c is definite plus but I have experienced some minor differences with the voltages on cells so I wasn’t risking using the on board charging

I have enjoyed using this as I like the punchiness and power delivery of these types of devices, but I do think this could of been done a little better with a tiny bit more attention to detail, the housing of bigger atties, stronger door magnets and the ability to take off both doors would of been a nice touch

If you want a simple, cheap,(under 30)powerhouse, adjust to taste vv mod with all the necessary protections then this may be one you want to take a look at, providing you can find a design you like, of course, new ones have just been put out if you didn’t fancy one of the first 3 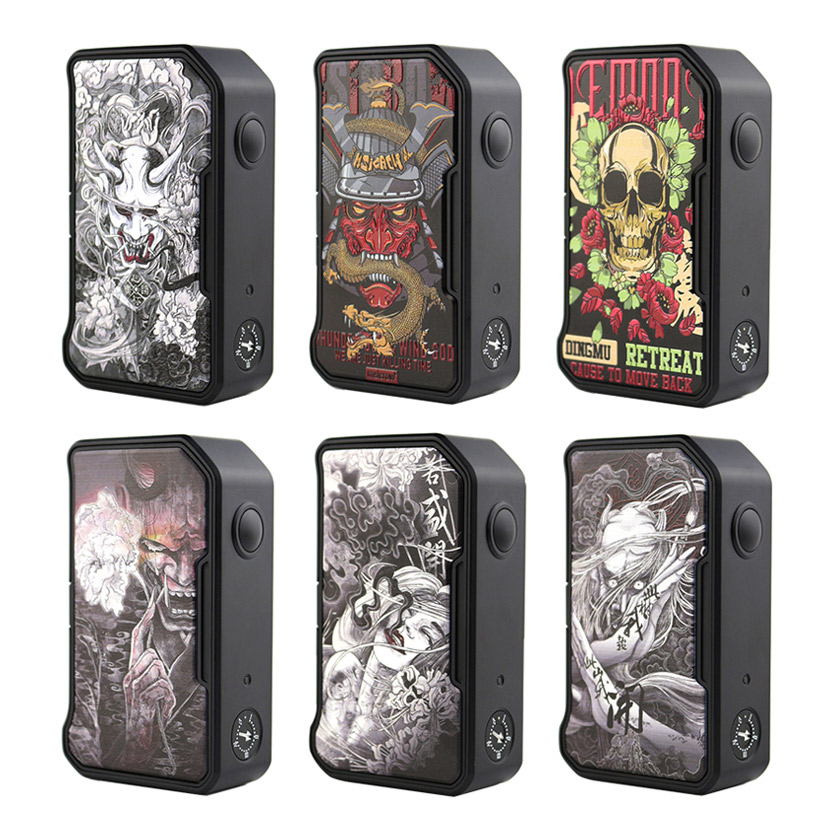 Thanks to Cortana over @Healthcabin for sending this over
https://www.healthcabin.net/dovpo-m-vv-ii-280w-box-mod-p/22079.html
& thanks to all of you that read these,