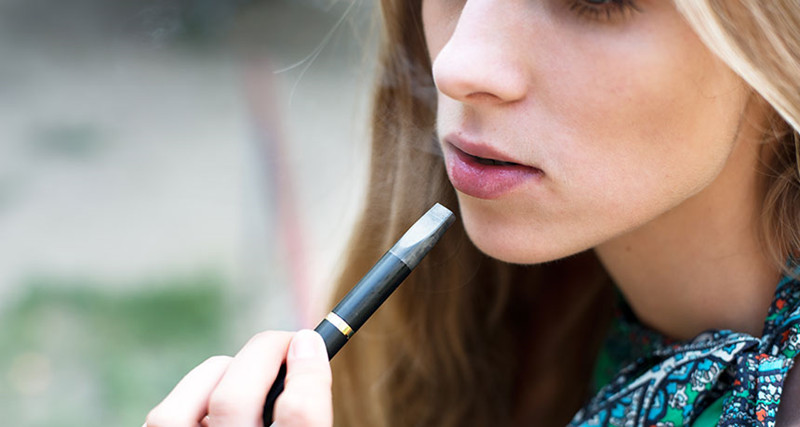 In the past five years, e-cigarette became more and more popular and was marked as a useful smoking tool to help vast smokers to quit smoking. Many people will confuse about e-cigarette is safe or not, will vaping is a potential risk to harm human health? By vaping can drastically reduce the rate of lung cancer and other diseases. Let’s see what science says.

Scientists still don’t know how long-term use of e-cigarettes affects health—in part because the devices just haven’t been around long enough for the necessary rigorous research to have been done. It’s hard to say e-cigarette do no harm to health, while in deed, it really safer than traditional cigarette. 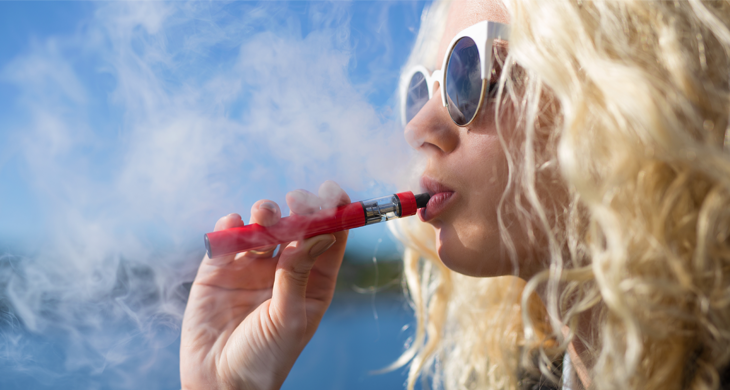 In some places, take U.K. public-health officials as example, are highly in favor of e-cigarettes, while the World Health Organization (WHO) is more wary. In the U.S., Dr. Scott Gottlieb – commissioner of the Food and Drug Administration (FDA), which regulates the devices, he says despite the unknowns of e-cigarettes, still believes they are good for public health. Gottlieb says e-cigarette are “not risk-free,” , but the possibilities they hold for adult smokers trying to quit, like reduced the rate of lung cancer and better overall respiratory health, are important.

The impact on long term use of vaping e-cigarette is unknown, weather e-cigarette can help smokers quit smoking depends on different people.

But when smokers switch to vaping e-cigarette, there would have a significant impact on environmrnt and overall public health. E-cigarette can become the 21st century innovations of promising public-health.

How High is Vape Tax in Your Region?