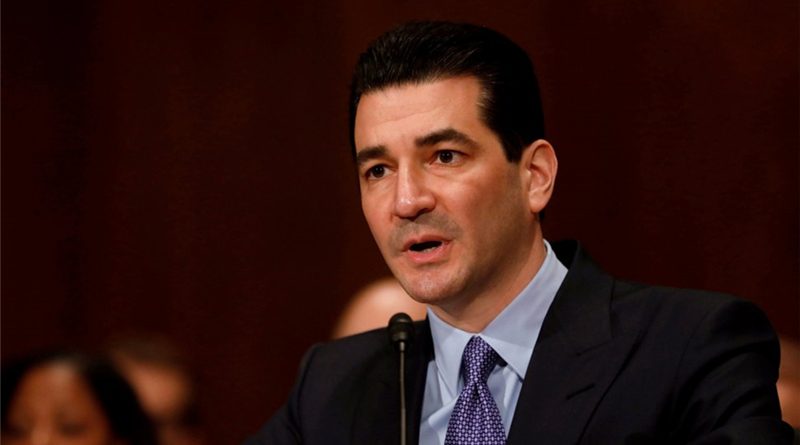 The FDA is considering banning online e-cigarette sales, Commissioner Scott Gottlieb said on Tuesday in Washington during a panel discussion on vaping hosted by Axios.

It’s “on the table” and is something the agency is “very clearly looking at it,” Gottlieb said.  This comes just weeks after Gottlieb dubbed youth use of e-cigarettes an “epidemic” and announced a historic crackdown.

The main reason for this action was that more and more teenagers in US are vaping. Gottlieb has said that can’t come at the expense of addicting an entire new generation to nicotine as vaping rises in popularity with teens, though vaping is less harmful than smoking for adults.

The FDA earlier this month ordered five nicotine vaping brands — Juul, British American Tobacco’s Vuse, Altria’s MarkTen, Imperial Brands’ Blu E-cigs and Japan Tobacco’s Logic — to submit plans within 60 days detailing how they will prevent teens from using their products. Gottlieb is threatening to pull flavored e-cigarettes off the market and even require manufacturers to submit them to the agency for review.

Think about it if they ban online sales who will get more benefit? Obviously the traditional tobacco companies, as their products are widely available in convenience stores, tobacco shops, and gas stations — and because they depend less on flavors than e-liquid manufacturers. Prohibition of online sales would also drive prices up, and would lead to large-scale DIY e-liquid production and black market liquid sales.

Here are some voices from vapers and online vape business owners: 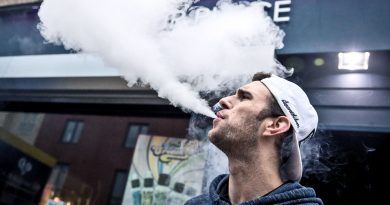 Vaping – A Life-Saving Strategy For Smokers 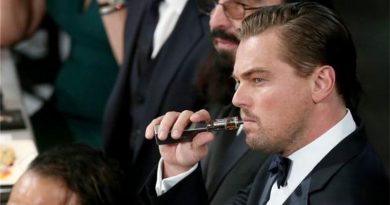