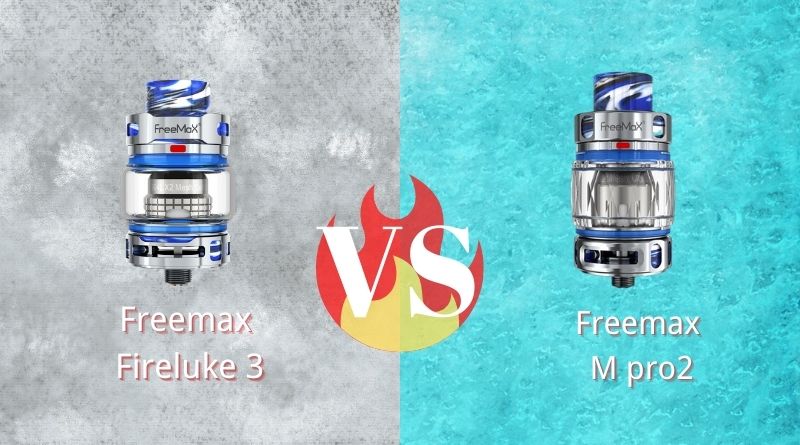 Fireluke and Mesh Pro 2 are two new sub ohm tanks from FreeMax, though both of them were upgraded from old versions. Let’s have a simple comparison for them.

They use different coils, which are not interchangeable. 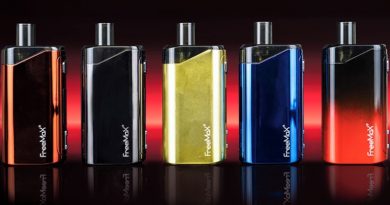 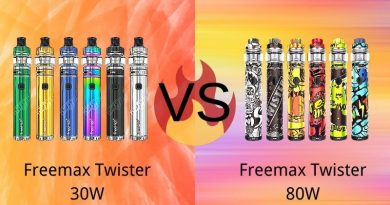 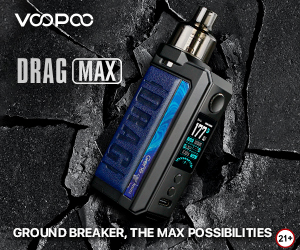 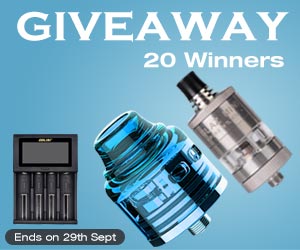 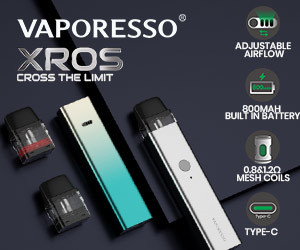 Are you seeking for a product combine good-quality and well performance at same time? You’re in the right place. We