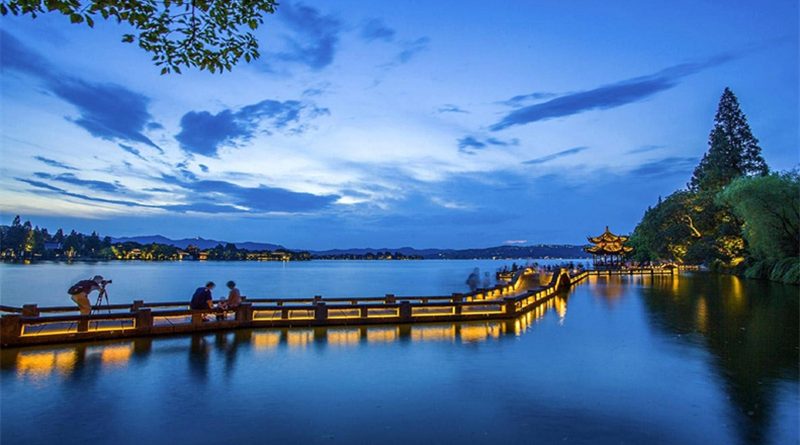 Hangzhou became the first city in China to ban the use of e-cigarettes and vaporizers in public spaces earlier this month. The rules were published with a new revision to the Regulations on the Control of Smoking in Public Places in Hangzhou on Tuesday, January 1. Under the guidelines, smoking is defined as “inhalation and exhalation of tobacco smoke or harmful electronic smoke mist, and the holding of ignited tobacco products.”

That applies to indoor public places, indoor workplaces and on public transportation, as well as outdoor areas including schools, kindergartens and hospitals. Entertainment venues will be given a buffer period in which to construct suitable smoking rooms for customers. According to Sina News, that buffer period will last until December 31, 2021.

Since the publication of these new rules, Hangzhou has been praised for taking a lead on defining e-cigarette usage in China. While the jury is still out on whether e-cigarettes provide a healthier alternative to smoking traditional cigarettes, it is becoming clearer that there are multiple health risks associated with e-cigarette smoking. 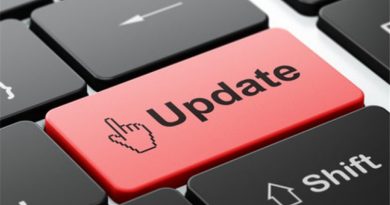 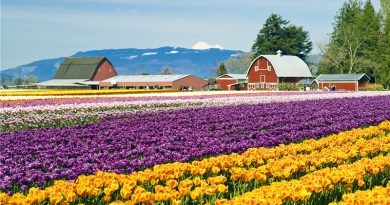