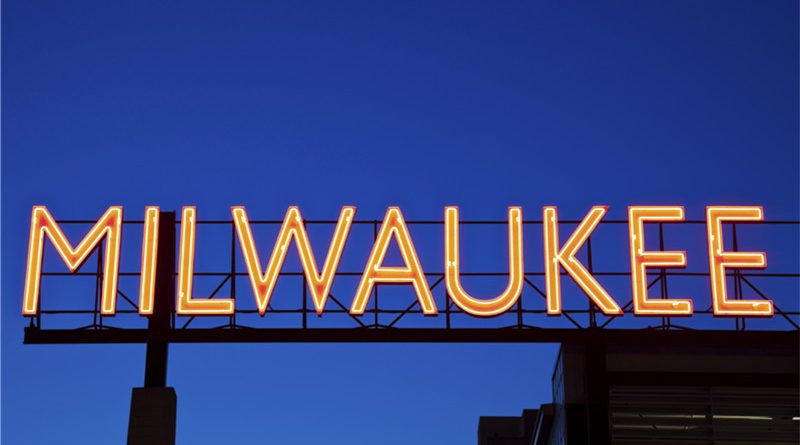 Vaping shop owners in Milwaukee believe they are suffering double standard of the city’s vaping ban. They believe it is unfair considering people are allowed to smoke tobacco at hookah and cigar bars.

The alderman who sponsored the vaping ban said he had plans to also go after hookah bars like as well. He found out the city can’t regulate tobacco like e-cigarettes.

Molash said his vape shop has taken a big hit by Milwaukee’s vaping ban. Since July, anywhere smoking is prohibited, vaping are also no longer allowed. Molash’s issue is that includes vape shops.

“It’s one thing to have vaping in a restaurant or a bar, I agree, they shouldn’t be allowed, but here vaping is implied,” he said.

Alderman Michael Murphy proposed the change, calling it a matter of public health.

“We know from the best medical evidence the harmful effects of not only smoking for yourself but certainly second-hand smoking,” he said.

Murphy’s next target was hookah bars.

“I would like to have that ability, but the state stripped all of the local governments, not just Milwaukee, the ability to regulate tobacco,” he said.

Murphy said he isn’t opposed to looking at making the change. Back at Dipper’s Paradise, Molash believes it would only be fair to amend the ordinance.

“Everyone who comes in here is purchasing vape products and they should be able to vape, try out the products before they leave,” he said. 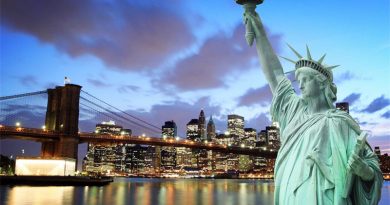 New York Will Raise the Vaping Age to 21 Soon 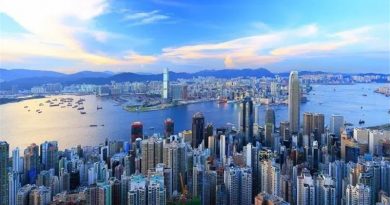 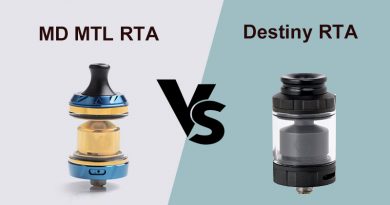