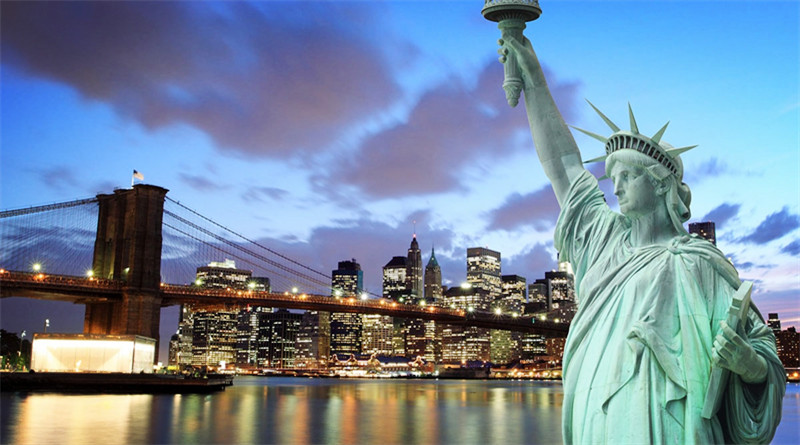 Gov. Andrew Cuomo has backed a plan to raise New York’s smoking age from 18 to 21, a proposal meant to curb tobacco use by teens and make the state the seventh to make the switch.

The Democratic governor announced Saturday he would include the plan in his budget proposal, which he will unveil in full on Tuesday.

The plan backed by Cuomo would do four major things, according to the governor’s office:

Cuomo’s support comes after a bill to raise the age to 21 stalled in the Legislature in recent years despite the efforts of the American Cancer Society and many Democratic lawmakers, who have pushed for the change.

And in New York, at least 20 counties or municipalities already ban the sale of tobacco products to those under the age of 21, including New York City, Westchester, Rockland and Tompkins. 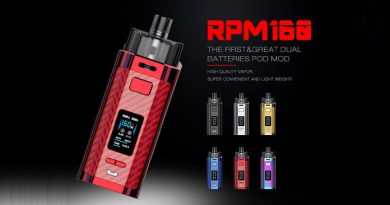 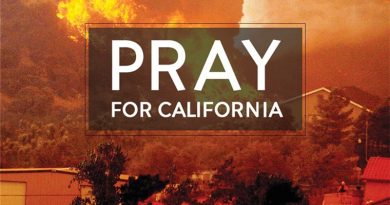 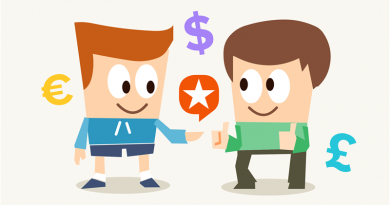