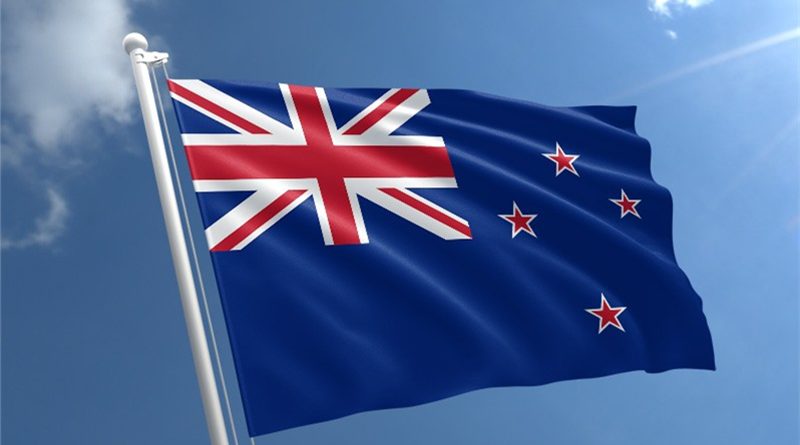 The country’s government has proposed legal changes that would see vaping devices and smokeless tobacco products join cigarettes in being banned from bars, restaurants and workplaces, as well introducing restrictions on how they can be displayed in stores.

New Zealand’s government has an aim of getting the smoking rate below 5 per cent of the population by 2025, from 13.8 per cent last year.

According to this new plan, Health Minister Jenny Salesa opinion is that this new safety stands can give assurance to the people who want to quit smoking by using e-cigarette devices, also keep the youth non-smokers away from smoke. 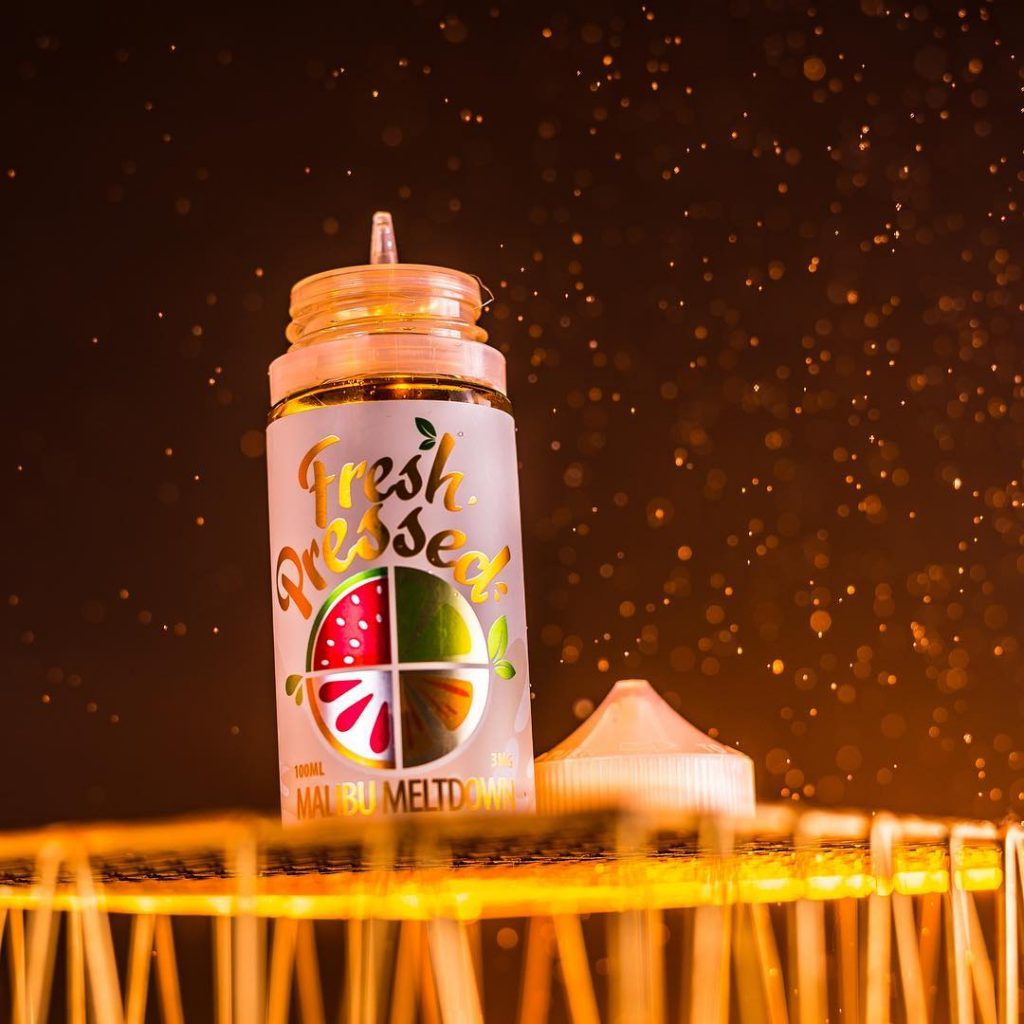 Further more, she think vaping is less harmful than smoking, is an effective alternative tool to help smokers to quit smoking. Also, this is a general consensus among people.

However, Maori public health organisation Hapai Te Hauora believe for the people who want to quit smoking, these new regulations would make them harder to get hold of the e-cigarette devices, the new law will limit smokers access to vapes and fruity flavours.

In Australia, E-cigarettes liquid that contain nicotine are banned, and NSW ban on public vaping this year. 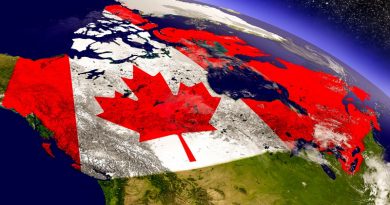 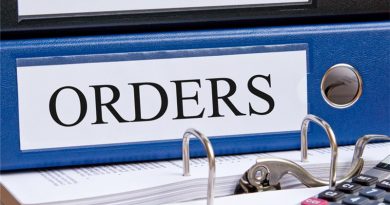 Introducing retail orders will be closed in 48 hours 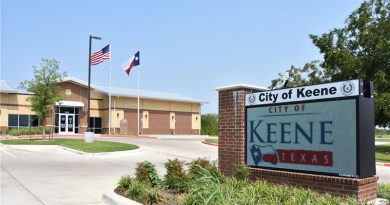