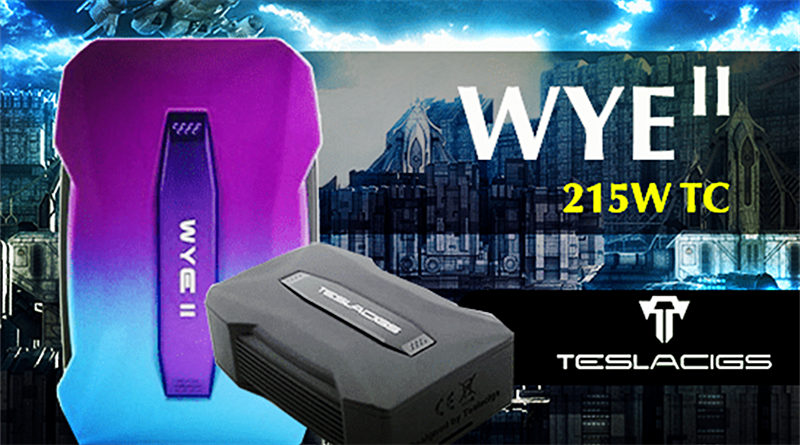 Ok to start off I want to show you www.healthcabin.net who kindly sent this item across for photos and review so please go and check out there site and show them some love on social media………..

Right than guys so as you have seen we have the teslacigs WYE II in to look at.

Its got what teslacigs are calling a “smart chip”. Whats that? so it reads the coil and picks the best wattage for the build. personally it reads a bit low for me but I am a high wattage vaper.

I have been sent the black but is also available in

we also have a soft, normal, and hard function with a user mode that can be set within the menu using graphic bars. That can be stored in memory mode with 3 memory banks to do so.

in the box you gonna get

So what do I think?

So ive been running this mod all day every day for a week now. Im impressed with it its been hitting well on dripper and stock coil. its a light mod and fits very well in the hand with an easy menu.

I cared out a drop test from the hight that would be an average standing hight all three times coped very well there is a very small chip on the corner of the last drop onto tarmac but all in all coped very well not even opening the battery door.

I can only find one con and its not much the battery door is held in with little plastic clips that 1. makes it hard to open from new and 2. I don’t know how long they will hold out in every day use BUT thats a very tiny thing when your paying less than £50 for a mod even if that holds out for 6 months than you have had a bargain

so all round its a cracking little mod for all day use and very light so its a good feel in the hand and pocket. Play with the user mode and get it just how you want it you could end up with a go to mod so again a good job from teslacigs. its also a good looking mod with good buttons and I hard to break frame (not like some companies)

soooooooooo its goodbye and vape safe from me guys 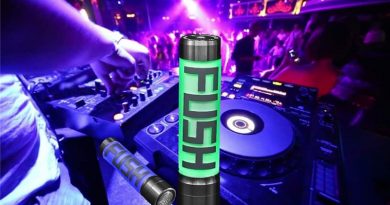 Pizza Dave Delivers – A Mod Review – The FUSH by Acrohm 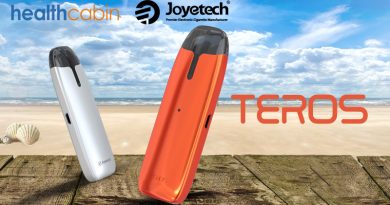