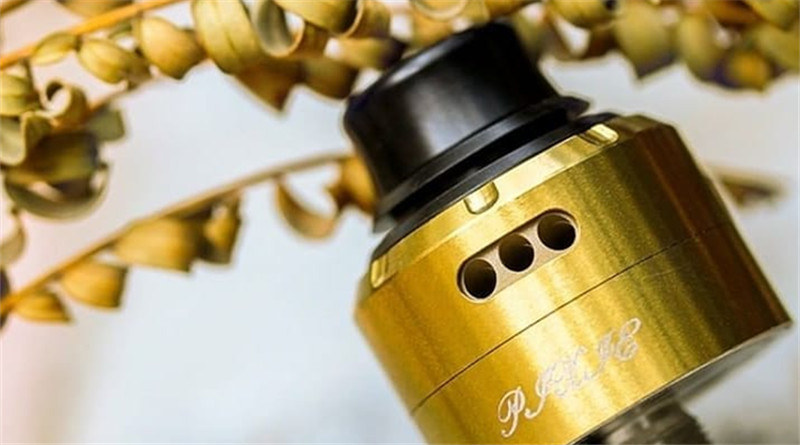 Big thank you to Cortana as always from @Healthcabin for supplying the “pixie” for review.
This review represents my own thoughts and may not represent those of potv. 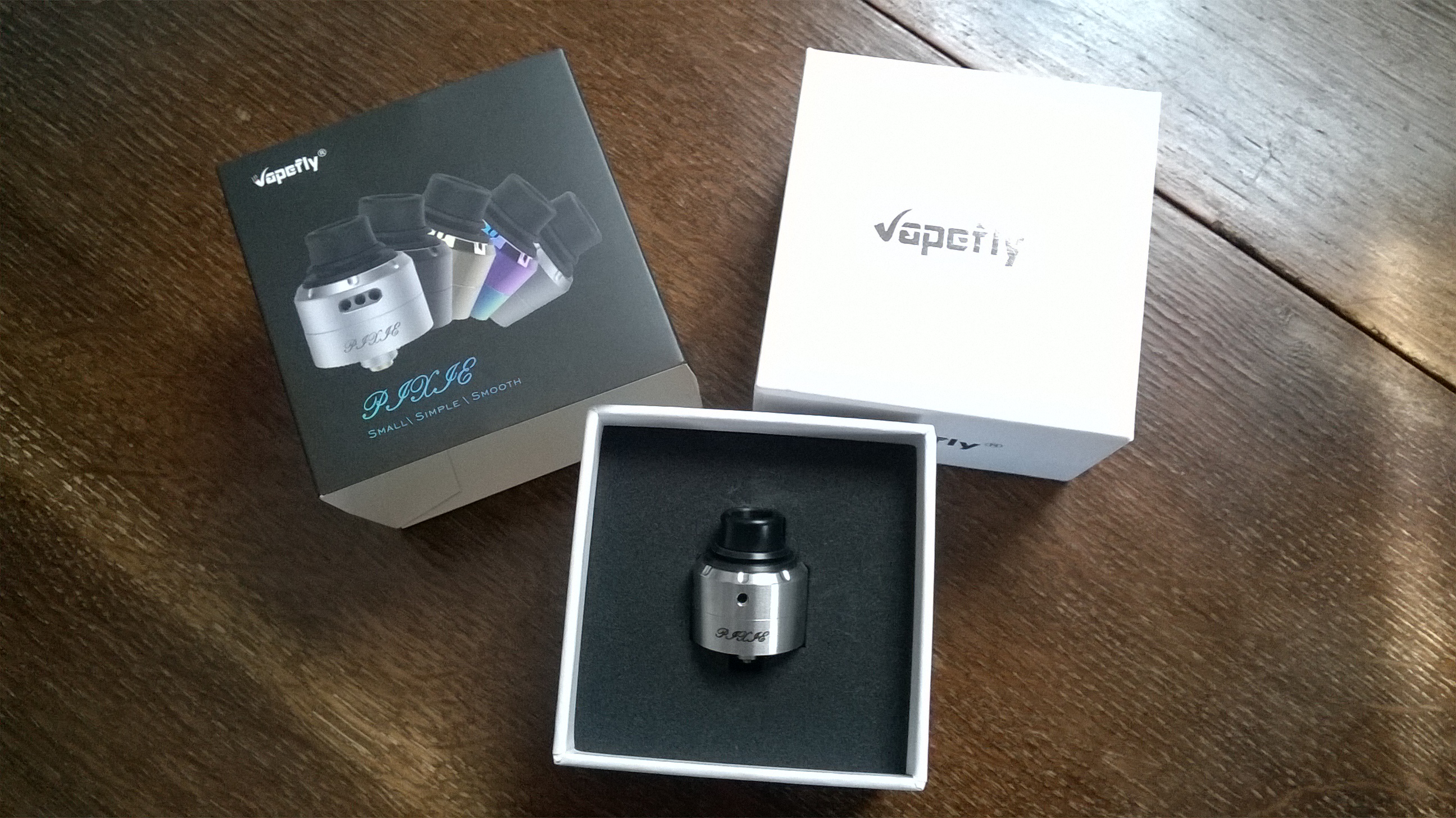 What we have is a small 22mm rda which comes with two airflow cassettes, one with three airflow holes and one with a large airflow disk.
You get a baggie containing spare wire clamp grub screws, spare bf squonk pin and spare o rings. You get another bag which holds two 3mm flat clapton coils and some of the excellent vapefly firebolt cotton (one of the best around). You also get a full instruction manual and t tool plus Allen key. 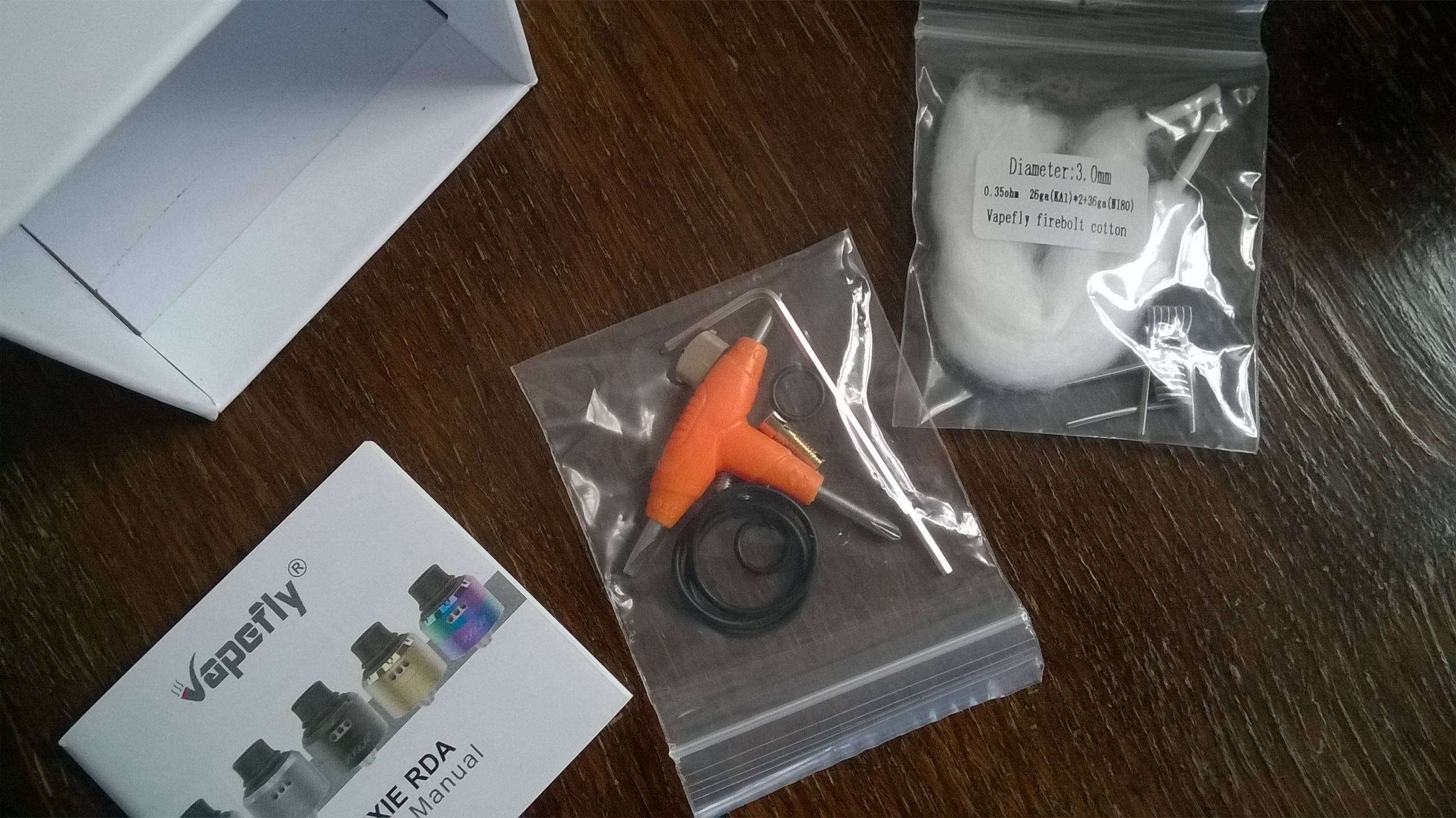 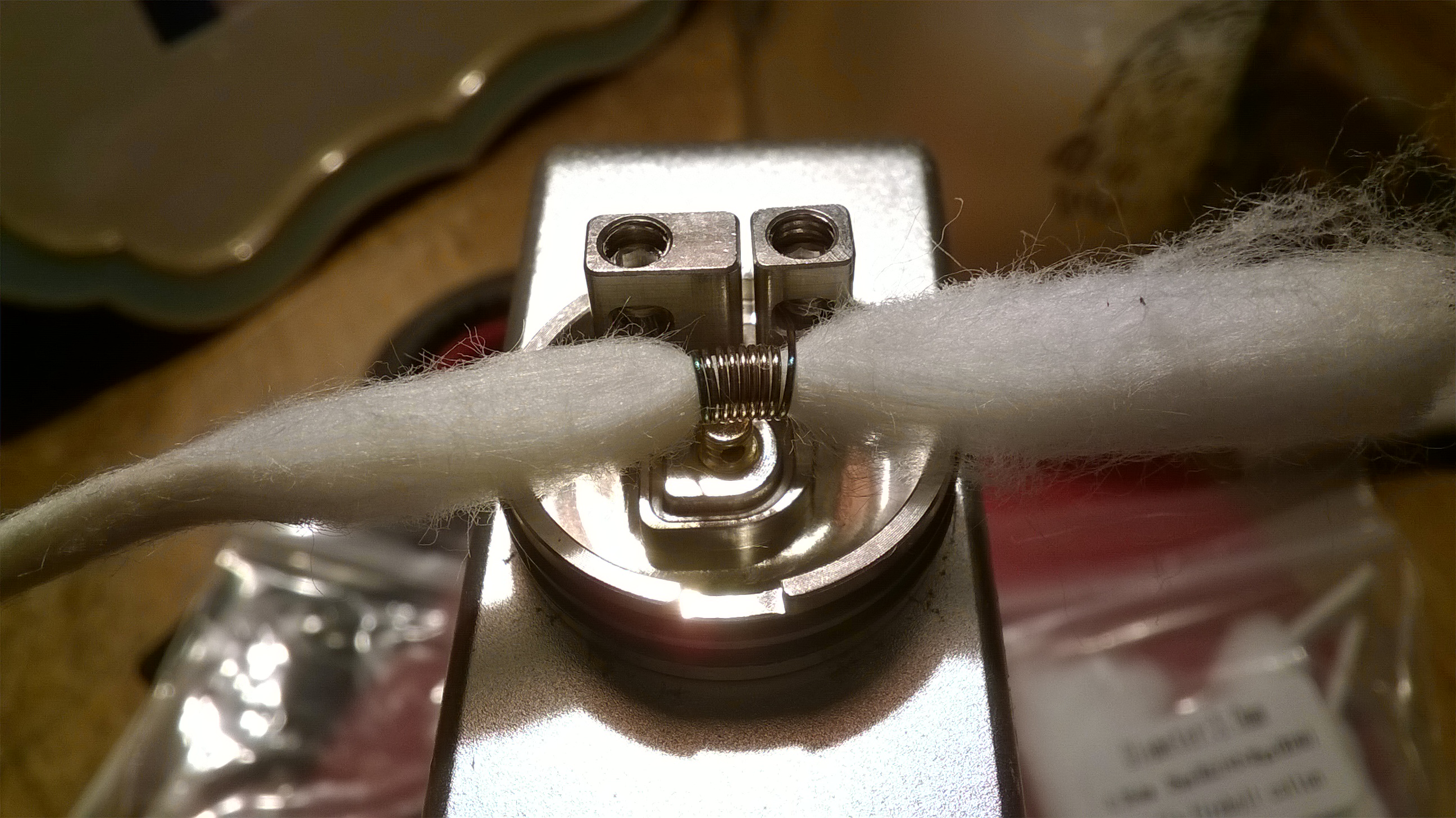 This rda has really been designed with an eye on the single battery squonk market but is just as happy with those who still drip due to its high wall barrel.
You get a larger airflow hole on one side of the top cap that can be rotated from fully open to a small slit. The other side has a single airflow hole to focus the airflow onto the coil or offer a more mtl experience. There’s definitely similarities to the eden mods salix rda and the coil art dpro mini. 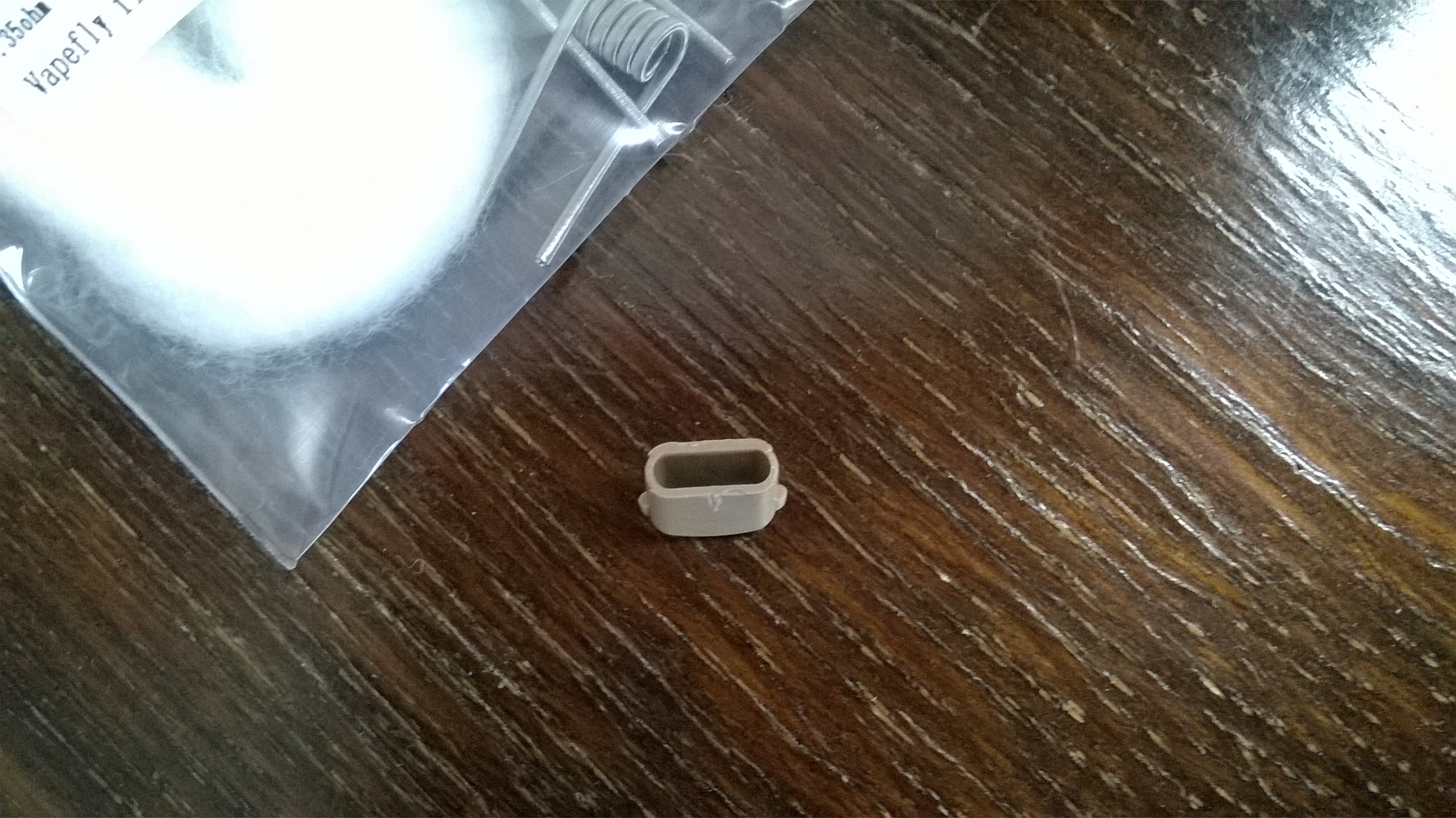 I popped my usual 0.8 ohm 2.5mm stainless coil in as its a vape I’m really familiar with. 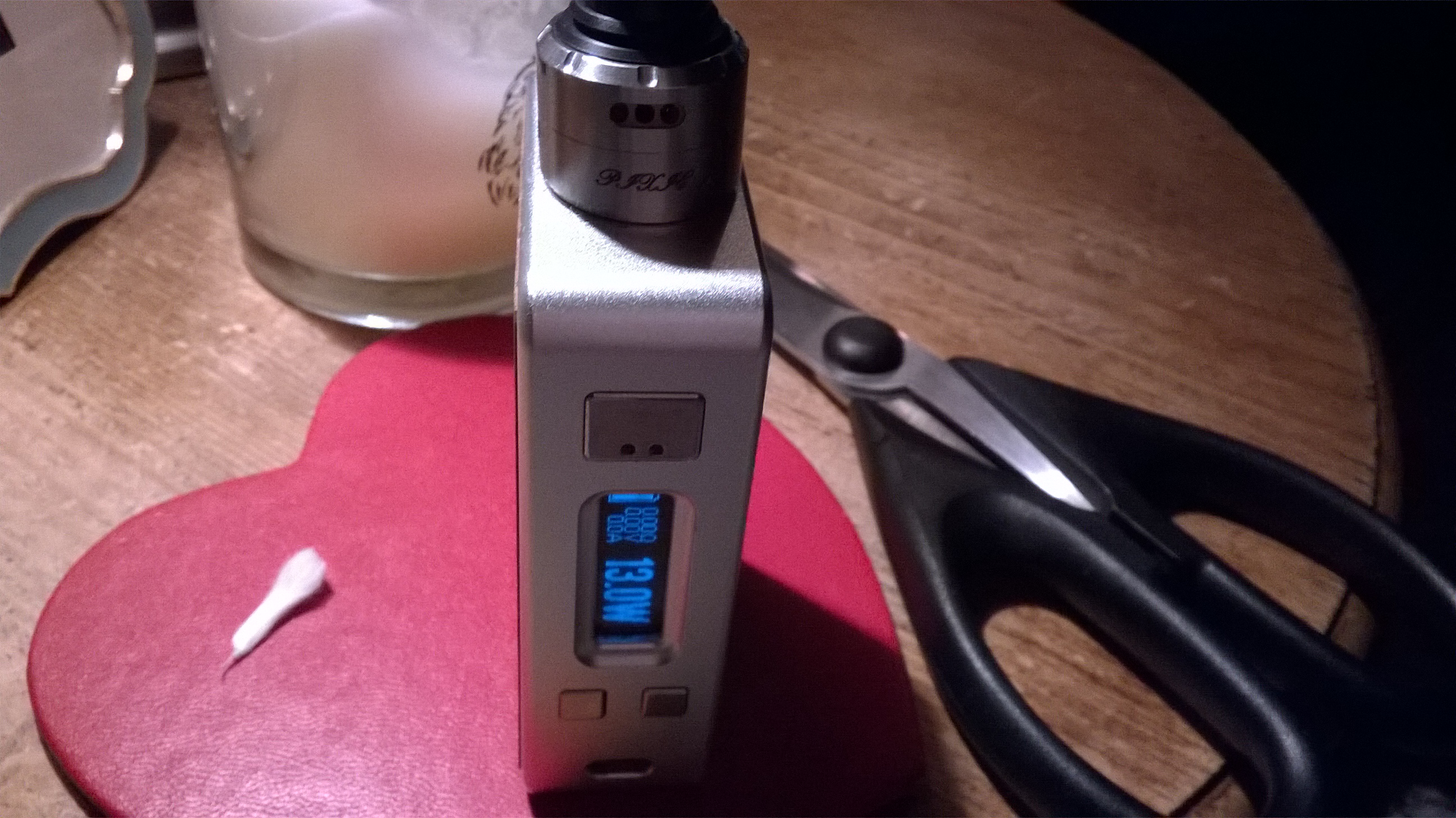 It’s a smart and simple design that offers flexibility between mtl and a sub tank style airflow. Obviously it’s designed for single coils and shines on a small squonk box. The squonk pin has holes in the sides at the top to allow a great reservoir of juice to build up which is my preference.
The drip tip design dispersed the heat well when driven hard and the flavour is on point with the salix. I actually feel with a little more playing around this will better the salix. The airflow is much smoother than the salix and actually better than any of the dozens of small rda’s I’ve used, absolutely silky and silent.
You may have seen I’ve been pretty positive about the items I’ve reviewed lately and that’s partly down to the fact I pick and choose what I want to review but mainly due to the fact that vaping equipment has really become exceptionally good and were dealing with finite differences now.
I actually picked this as it’s a bit of a bargain a @Healthcabin currently.
You can grab one here.
Don’t forget your POTV discount. 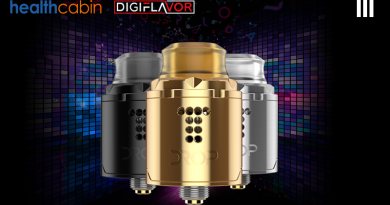 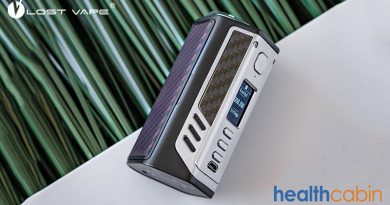 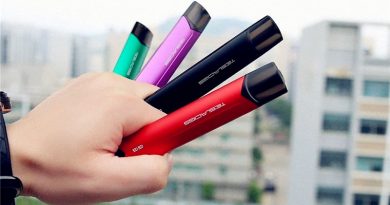