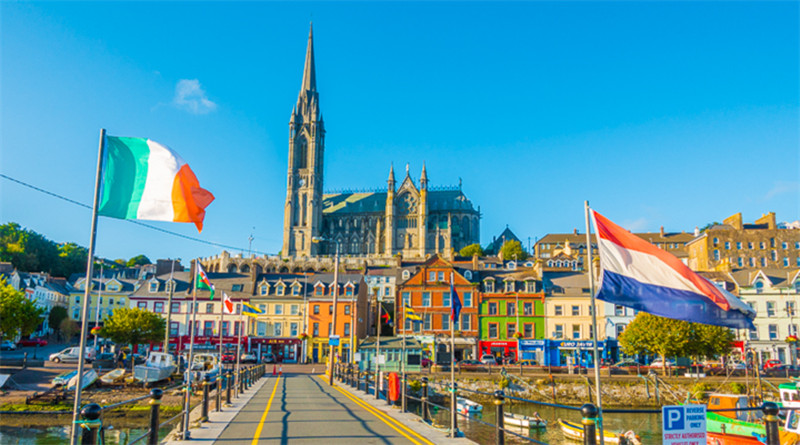 Ireland is falling behind in the war against smoking – so it is time to use vaping as a helpful “quitting tool”, the Government has been told.

Fine Gael Senator Catherine Noone said Ireland is at serious risk of not achieving its target of getting tobacco smoking below 5pc in the next six years.

She said that anti-smoking campaigners are reluctantly accepting that vaping or e-cigarettes can help people quit smoking.

She said that Cancer Research UK suggests that studies so far have shown that e-cigarettes are far less harmful than smoking conventional cigarettes.

They do not contain tobacco, which causes the damage from smoking, but usually contain nicotine, which while addictive does not cause cancer.

“For some, e-cigarettes could be an option to help them stop smoking tobacco,” the organisation states on its website.

This strategy has proved helpful, with smoking falling below 15pc of the population – while Ireland is still around 20pc.

Health Department officials have said more research is required on e-cigarettes and vaping. 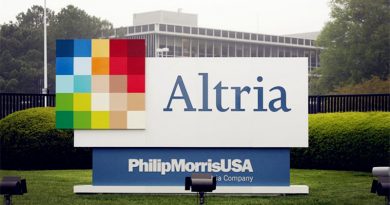 Altria Has Taken a 35% Stake in Juul 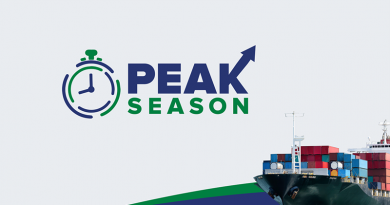 The Logestic of Peak Season In 2019