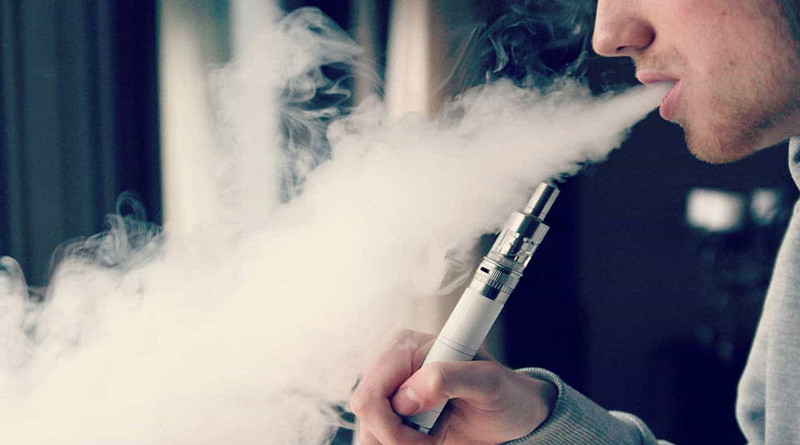 Since the first e-cigarettes came to this world in 2007, they were born with a mission, that is as a way to help people to quit smoking. Years and years, vaping is popular by many people, especially among teens.

While vaping also triggers up a heating controversial health issue and was strictly ban by FDA. Even though, vaping still grow up and popular.

Five years ago, this man opened up a vape shop on Minnesota Avenue, he want to help people who want to quit smoking like himself. Since then, the vape pens have developed into big business.

He’s posted a sign to let customers know that they don’t sell to the people who is under the age of 18. He talk to them, this vaping product is addictive. He try his effort to guide teens.

Also, High schools are struggling to try and get a handle on the growing popularity of teenage vaping, but they know it’s a problem.

No matter how popularity vaping is, what we need to do is keep teens stay away from vaping like James Luther, vaping is a way to help smokers to quit smoking. 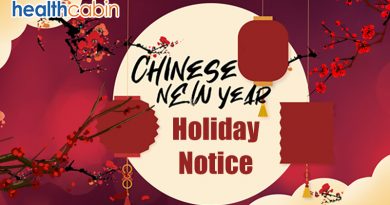