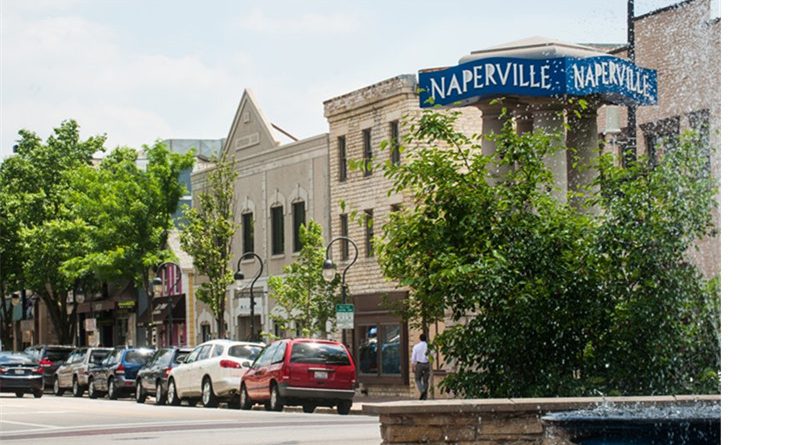 The ban on smoking and tobacco products, including vaping,  is effective immediately in all Naperville parks.

Naperville Park District IL USA recently passed a proposal to completely ban smoking & vaping  at all parks throughout the city, over 130 parks. The measure, which was introduced by concerned residents in July, was approved Thursday by the Park District’s board, according to Positively Naperville.

Specifically, the amended ordinance will ban “smoking or any use of tobacco product is prohibited in all District buildings (including parks) and in all District vehicles other than golf carts.” In the coming weeks, the Naperville Park District officials plan to integrate signage throughout its parks to reflect the new ban on smoking and tobacco product use. 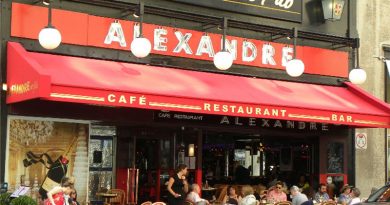 Vaping in Outdoor Dining Areas Was Banned in LA 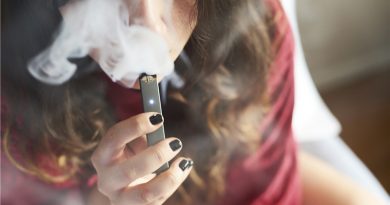 Vaping is A Good Way to Quit Smoking