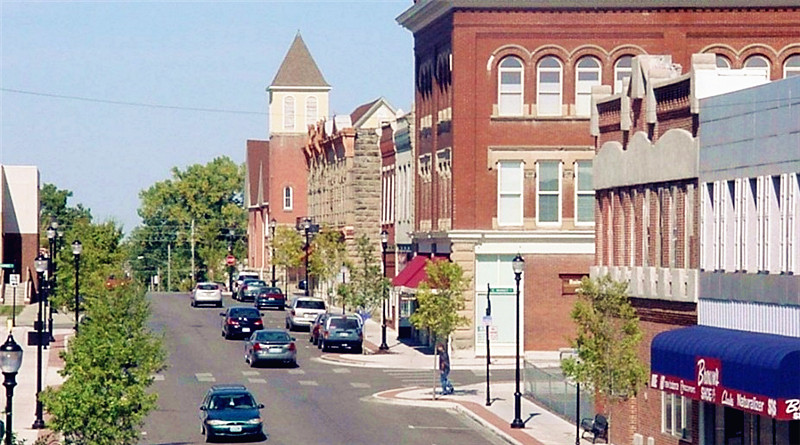 The Warrensburg City Council updated its definition of smoking to include vaping on Monday night.

The city’s ordinance was amended to include all forms of smoking, adding the wording “tobacco product being actively introduced into the human body by means of combustion or vaporization” to the definition.

The definition also was amended to include “any other plant material or organic compound being actively introduced into the human body by means of combustion or vaporization.” 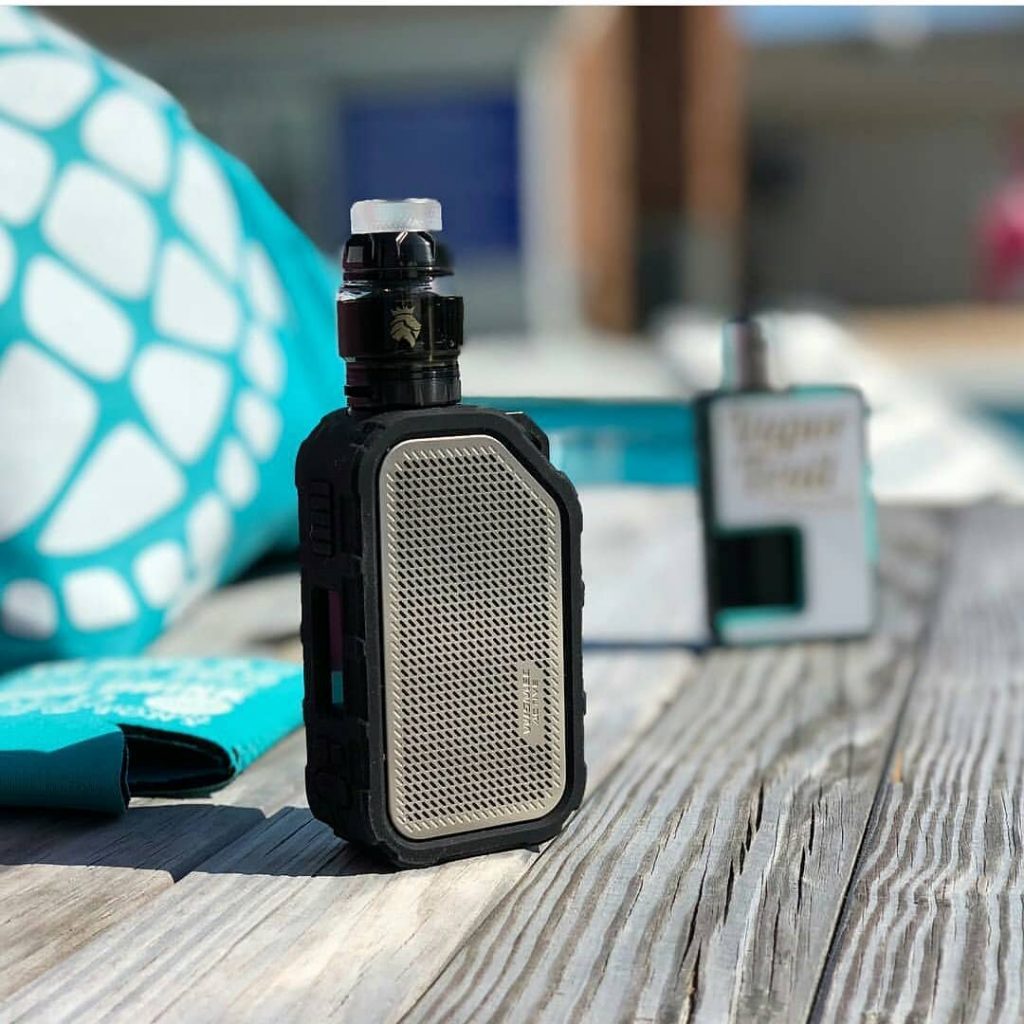 Prof John Britton, director of the UK Centre for Tobacco & Alcohol Studies at the University of Nottingham, said that a recent study released in November “demonstrates that the availability of electronic cigarettes in the USA appears to have contributed to further declines in smoking among younger and older smokers, and more specifically that any gateway effect into smoking is more than offset by the effects of vaping among young people who would otherwise have smoked, and use of electronic cigarettes as a gateway away from smoking.

According to DailyAmerican.com, “the trend of vaping and juuling has become so popular because of social media and the idea that it is a healthier smoking alternative although there is very little proof.”

As a result, the US Food and Drug Administration (FDA) has proposed new measures against flavored nicotine products. 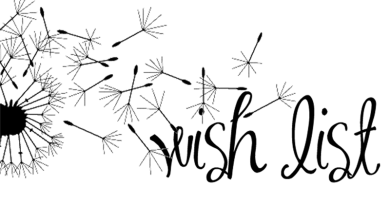 How To Pick Perfect Nicotine Level Of Vaping 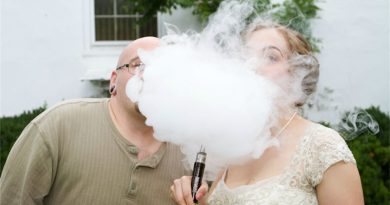