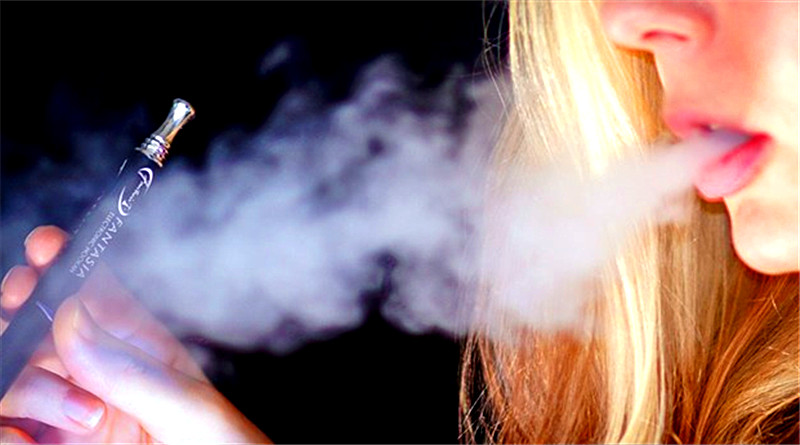 Restrictions on vaping on hospital grounds should be lifted, a pro-smoking group has said.

More than half (55%) of NHS trusts did not allow e-cigarettes to be used outdoors last year, according to a report by the Freedom Organisation for the Right to Enjoy Smoking (Forest).

This is despite Public Health England (PHE) advice that it should be made easier for people to vape on site, the group said.

Freedom of Information requests were made to 200 NHS trusts in England by the organisation, 170 of which provided a response.

Around 45% said they allowed e-cigarettes to be used outside in 2018 and 11% of trusts, mainly specialising in mental health, permitted vaping indoors, the research found.

However 14% said they were planning to amend their policies in 2019 to allow vaping outside buildings, in shelters or in wards.

Forest is also calling for greater freedom for patients, visitors and staff who want to smoke cigarettes at hospitals.

Forest said vaping should be permitted in all outdoor areas at hospitals and inside buildings and on wards if management considers it appropriate.

More than three-quarters (76%) of NHS trusts said they did not allow cigarettes to be smoked anywhere on hospital grounds and only one in five (22%) provide smoking shelters, the research also found. 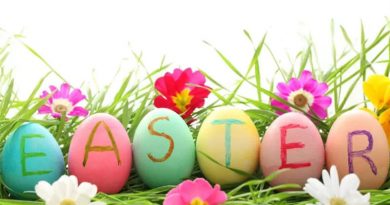 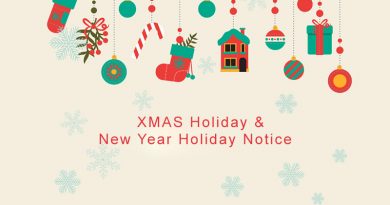 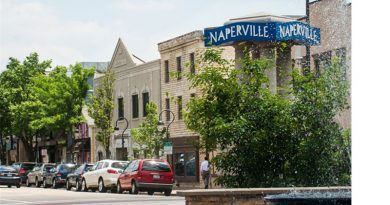 Vaping is Banned At Parks In Naperville IL