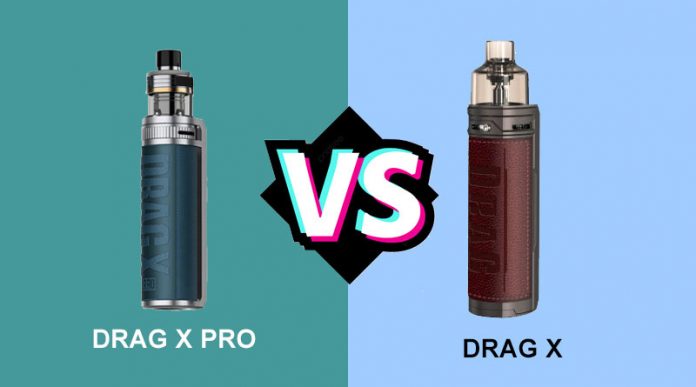 The VOOPOO Drag X is one of the most successful pod mod with PnP coils since its release in May of 2020, and Voopoo also released the new Drag X Plus and Drag 3 with TPP coils a few month later. Now they have the 2nd generation of Drag X series – the Drag X Pro. The new Drag X Pro combined many good points from Drag X and Drag X Plus with the upgraded GENE.FAN 3.0 chipset. Let’s have a brief comparison between them.

A. The mod part

It also supports 8.5V voltage output, which is an update on the Drag X Plus Pro；

Here are some other operations:

The airflow control system is more friendly than that of Drag X, now you can adjust the airflow easily by rotating the airflow ring 360 degree.

For the screen, it aslo came with a 0.96inch TFT color screen.

B. The pod part

The new Drag X Pro did not use PnP pod or TPP pod, but the new TPP X pod with glass tanks, not PCTG anymore. While the new TPP X pod accepts the original TPP coils, and they added 2 new TPP coils to the TPP series, so I believe VOOPOO will release more TPP coils soon just like PnP coils.

BTW, the original PCTG PnP pods and TPP pods also work with the Drag X Pro. So if you want to use your PnP coils on the Drag X Pro, just get a PnP pod.

Another change is that VOOPOO finally put the filling port on the side of the pod, and they had an innovative design to cover the filling port to make the whole kit look good. It’s a good design actually, though you may have an extra step to fill the pod.

Overall, we can see there are some impressive upgradings on the new Drag X Pro, hard to find out any points that I dont like. I believe it will be the next best selling pod mod.

Tell us your idea on the new Drag X Pro in comments below. 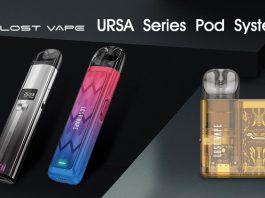 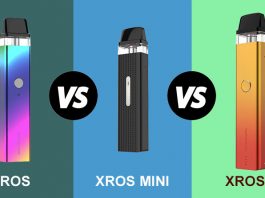 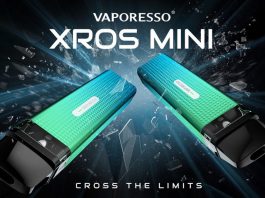 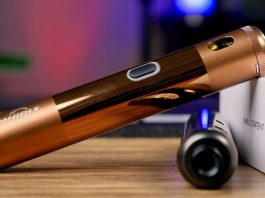 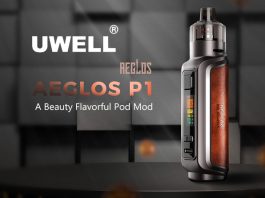 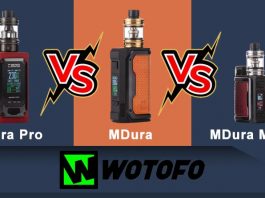