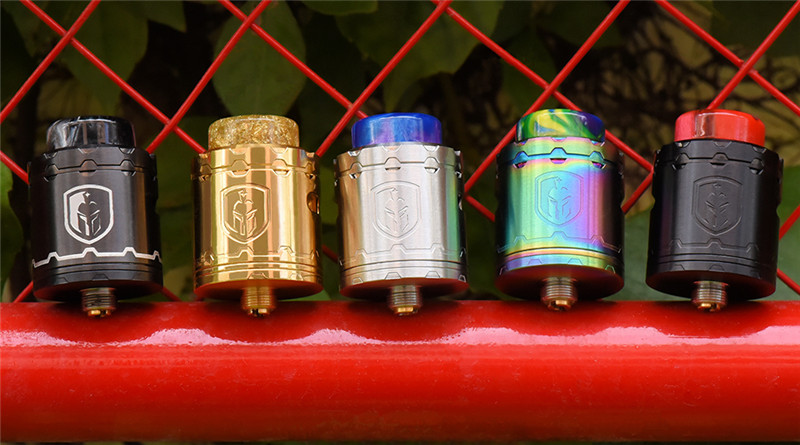 Wotofo Faris RDTA/RDA
“The Faris was given to me by @HealthCabin for the purposes of this review. The following is my take and my take alone on this particular device. It was not skewed by the acquiring of this device from a company.”

The Faris is a damn good device for people who are looking for max flavor and vapor production for a squonker. (If I recall there is not studded pin for this device.) This thing chucks the clouds and has tons of flavor. The vapor production will smack you in the face like the butt end of a Knights sword. Faris is an Arabic term for knight or horseman, which is evident in the knight pic on the packaging.

You can see the specs included in the pics and will not bore with the details on that. Now that that is out of the way, let’s get down to business. The Faris kicks ass. I threw micro, regular, dual, monster coils in this device and it killed them all with flavor and vapor production. This device is seriously a mashup of at least 6 devices I can think of right off the top of my head = Recurve (the air hole design, not the restrictiveness, it is definitely not restrictive), GeekVape Avocado (the way the lower tank section looks), GeekVape Medusa/Medusa Reborn (for the way when in RDA mode the cotton sits below the deck), WOTOFO Troll V2 (The massive amount of airflow that sucker had), and the IJOY Postless Deck RDA (Just the way the deck is screwed from the bottom and locks in the coil). The airflow on this thing is massive, massive, and did I mention MASSIVE?!?!?! The airflow gets right underneath the coil and gives such a boost to the vapor production and flavor. I have all the devices mentioned above and have stopped using them once I was hooked onto this device. I ran it through its paces for a while to give you a good unbiased opinion. I tried to find faults with it. I cannot. It takes all of the above-mentioned devices and shreds every single one of them. It did take a bit to get my head wrapped around the assembly and cleaning of the device. Once locked in, it performed like a champ. 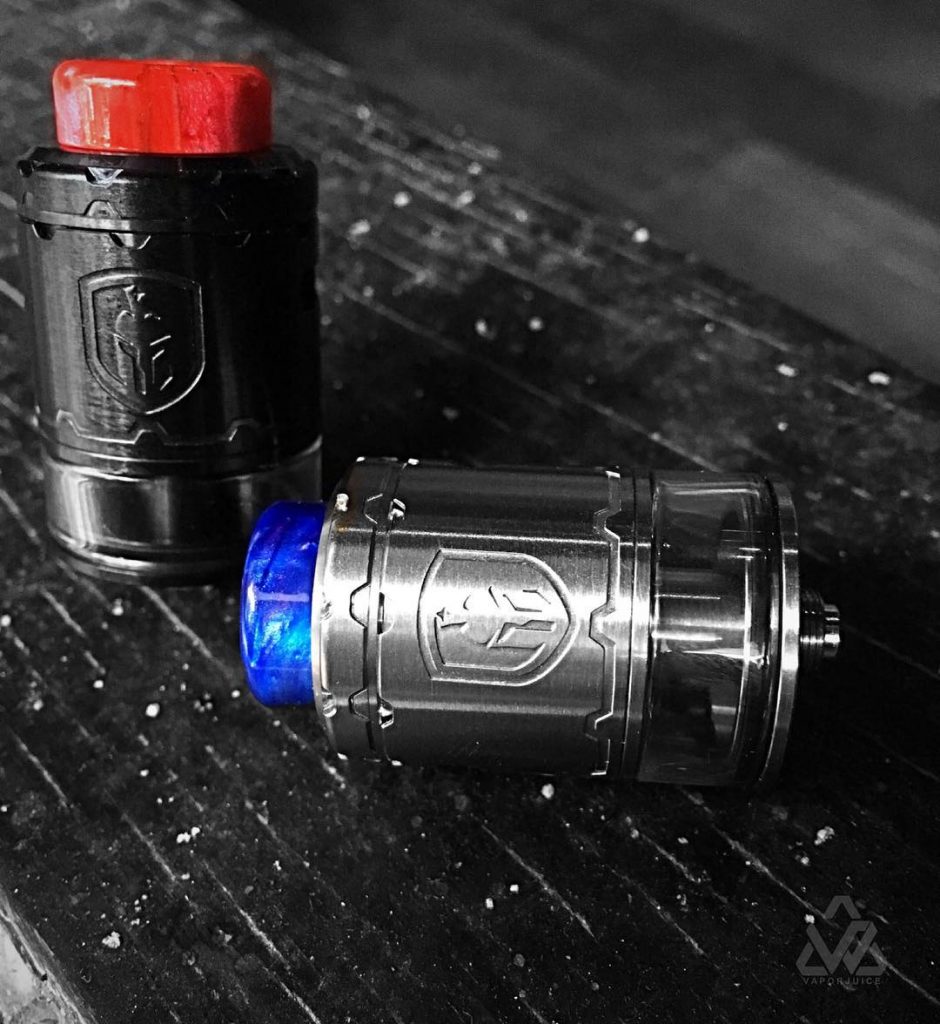 This is my new go to everyday device when squonking. I have had no normal leakage from the device. (If you Neanderthal the squonk bottle, yes it can leak. I did that once. That was my fault, not the fault of the device.)

I also ran the product with different flavors, Fruit, Custards, and Tobaccos. Fruits are to hard fuck up in any device. Custards became creamier with this device. I noticed the vanilla cream was just a bit more intense. I liked that. Now tobacco vapes excelled to me in this one. I hit notes in my pipe blends that I have not hit before. It felt straight up like a pipe was in my hand. It made me reminisce about drinking coffee or an adult beverage with a pipe in hand with a deep luscious pipe blend. Needless to say, I am in love.

Who is this device for? Definitely not for someone who is looking for a restrictive lung hit. Steer clear if you are looking for that. This is for the person who is straight looking for massive airflow, flavor, and vapor production. I am all those things. Especially in a squonk setup. Looking for MTL, not here. This thing blasts the clouds right in your face and is relentless on flavor! I highly, highly recommend this product! WOTOFO has done an excellent job with the Faris! 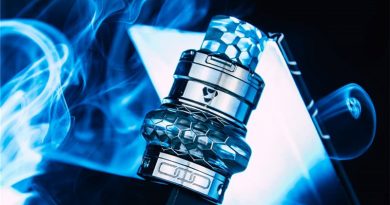