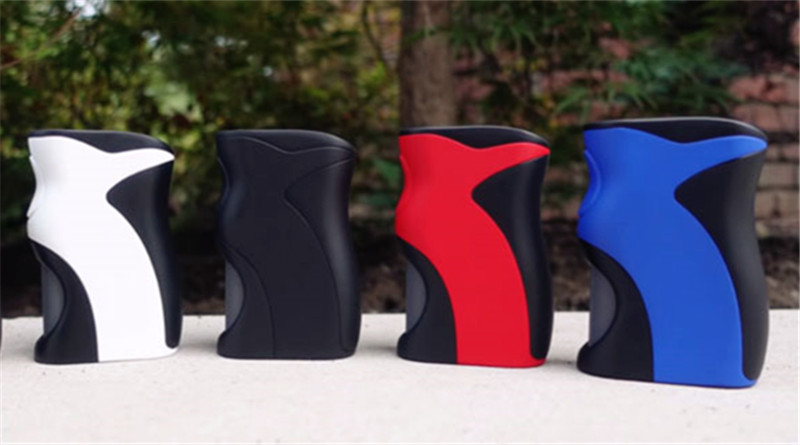 The Recurve Squonk Mod is a collaboration between Mike Vapes and Wotofo, but what does it bring to the table? It will run off a single 18650, 20650, 20700 or 21700 battery and two adaptors are included to make this possible. It also boasts a great feel and super ergonomics with rubberised finish and pistol grip shape with trigger like fire button. The device is designed to give mechanical style performance being direct output but comes with a chip with all the safety feature’s we would get from a regulated device as well as reducing voltage if needed to not allow the device to fire over 80w so lower ohm builds will not put too much stress on the battery. So it’s ergonomic, versatile, for the most part takes full voltage from the battery (direct output) but with safety at the forefront. The Recurve squonk mod has been out for a while now but still well worth a look! 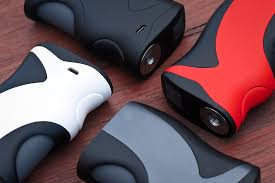 The Recurve comes in the usual Wotofo Green cardboard packaging with viewing window, and the first thing i noticed was it’s the size of a large dual battery device, you do need to allow for the bottle but even so it’s the largest single battery squonk device i have used. On picking the device up mimicking using it i also noticed it was heavy but both the size and weight doesn’t effect it’s super ergonomics due to it’s curvy shape that makes it very comfortable in the hand and my fingers were in natural positions for both firing and pressing the bottle. The device has a Black bottle cradle panel and a black curved battery panel which is the spine of the device, the top of the device is also Black, the rest of the device is in the colour of choice. I received the Red version, it’s also available in Blue, Gunmetal, Black and White, all colours suit the black sections on the device. The front of the device has a large oval fire button that curves inwards to follow the curved contour of the device, at the bottom of the front we have a large cutout to allow the bottle to be pressed. The base of the device has plenty of branding and safety stamps, the curvy spine which is the battery panel is featureless, on one side of the device near the top we have the micro USB port. The top of the device houses a stainless Steel 510 plate with Gold plated, spring loaded BF 510 to one side, the other side tapers down and has the “RECURVE” logo printed. The build quality of the device is excellent and has a rubberised finish that feels very nice to the touch.

The Battery panel is the curved spine of the device that is secured in place with 2 magnets at the top, one to each side and a large magnet at the bottom. Once the panel is off i was really pleased to see clear battery orientation marked in White. The device will fit a 20700 or 21700 battery without an adaptor but a 21700 is a tight fit which is something people need to be aware of. 2 adaptors are supplied one allows the fitting of a 18650, the other a 20650 so pretty much all the batteries you have for existing devices will fit.

On the bottom of the front of the device we have a removable cradle with large cutout for pressing the bottle which has become quite common on squonk devices. To remove simply pull down and outwards, it is secured via 2 magnets one either side. The 8ml squonk bottle pulls away from the device with ease, it’s the type of bottle with the tube feed attached to the lid of the bottle with a small piece of tubing protruding out the lid to fasten on the pipe in the device. This is the simplest and easiest way for a squonk bottle to be fitted but sometimes when this method is used the pipe in the device is very short making it a little fiddly to fit the tube on. The pipe inside the Recurve is just a few mm longer which makes all the difference and the bottle fits into place with incredible ease. To fill the bottle simply unscrew the lid and pull the tubing (which is attached to the lid) out of the bottle, fill, and then lower the tubing back inside the bottle and screw the lid back on. The bottle is tinted Grey but is very translucent so you can clearly see the level of your juice. On the device behind where the bottle is fitted is a translucent strip which allows an LED to shine through, when the bottle is fitted the bottle it’self lights up. For those that don’t like LED’s the LED is only white and only lights up when a safety protection is activated or when the device is first turned on and off. 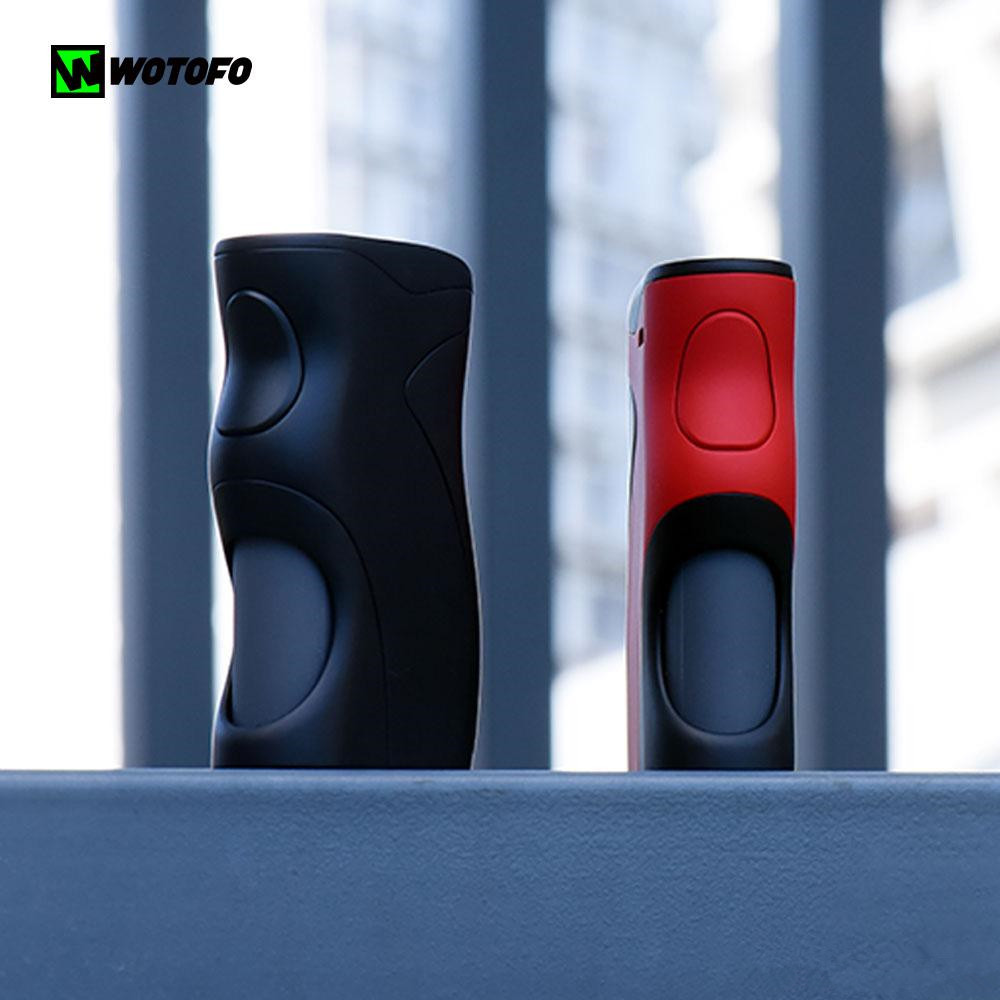 My Experience Using the Recurve

This device is all about the ergonomics, it feels so comfortable in the hand and the curved fire button feels superb, it’s not just the feel of the curved button but its also clicky and very responsive, as you would expect the device fires instantly. Also my fingers are naturally in position to press the bottle and the curved spine follow the contours of the palm of the hand, this is as good as ergonomics get for a squonk device. Being direct output the vape does weaken as the battery lowers in voltage, but it’s gradual and the Recurve gave a good vape throughout. I also love having the choice of batteries, it’s the first device i have looked at where 4 different battery types can be used. The squonk bottle is just the right tension in my opinion, despite not being proprietary i still think a spare bottle should of been included. It’s not a deal breaker because of all the pros for this device but i like to see devices with no screen having good battery status indication, in my opinion it should be a minimum of 3 stages, preferably 4 or 5 so you have a very good idea how much life is left in the battery, the Recurve has none which is a big con. Tanks up to 26mm look good on the device and battery life will depend on which battery option you choose, if your only option is charging your battery inside the device it supports 2A charging.

At time of writing the device is only $24 at The Healthcabin!

I would once again like to thank Cortana from the Healthcabin for supplying the Wotofo Recurve Squonk 80W Box Mod for the purpose of this review. 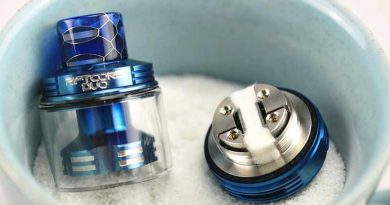 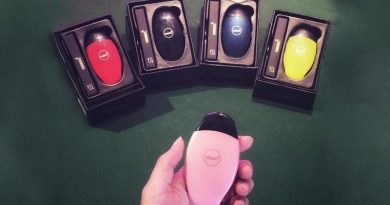